Rep. Jim Jordan said Thursday that if Republicans regain the House majority in 2022, he plans to create a congressional subcommittee to investigate major tech companies, as well as the Justice Department and Internal Revenue Service.

“We need to go after Big Tech,” Jordan said Thursday in a discussion with fellow Republican Rep. Matt Gaetz. “What Big Tech in collusion with big government is doing in this cancel culture world we live in is so wrong.”

Jordan alleged the companies were violating Americans’ rights to free speech through politically-motivated censorship, and said he would look to investigate the companies’ alleged abuses.

“I think Americans are going to push back in a big way,” Jordan said. (RELATED: ‘Radical And Partisan’: Republican Concern Is Growing Over Lina Khan’s FTC Overhaul)

Jordan has previously targeted major tech companies for their alleged censorship of conservative politicians and commentators, introducing a number of bills seeking to remove Section 230 liability protections from social media platforms. In July, the lawmaker proposed a slate of measures for Republicans to back aimed at breaking up major tech companies

Jordan currently serves as ranking member of the House Judiciary Committee and as the senior Republican member would be well-placed to chair the committee if Republicans regain a majority in the House.

Jordan also committed to investigating the Internal Revenue Service, pointing to leaks of private tax records he has previously characterized as partisan. The Ohio Republican said he would also look into investigating the Department of Justice following Attorney General Merrick Garland’s announcement that the department was probing school board protests. 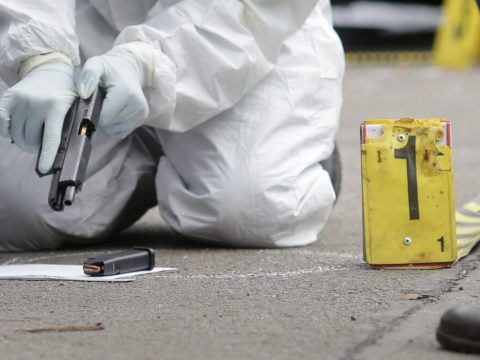 0 106
A 2-Year-Old Fatally Shot His Father. Now The Mother Has Been Charged With Manslaughter. 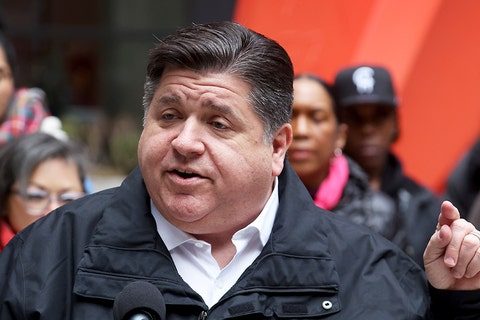