Iranian president Ebrahim Raisi walked away from his first-ever interview on U.S. soil because the interviewer, CNN’s Christiane Amanpour, said she would not wear an Islamic headscarf.

Amanpour, who also hosts a show for PBS, on Wednesday wrote on Twitter that she was ready to interview Raisi in New York City “after weeks of planning and eight hours of setting up.” Forty minutes after Raisi was supposed to show up, a presidential aide told Amanpour that she could not interview Raisi without a headscarf.

She refused, and Raisi pulled out from the interview.

The canceled interview comes as Iran faces mass protests over headscarves. The country’s morality police arrested a young woman for wearing an “improper” hijab. Police then beat the woman, killing her. In response, demonstrators have taken to the streets, with women burning their hijabs to protest the regime. The country’s security forces have opened fire on protesters in the Kurdish region, killing three, and blasted water cannons on protesters in Tehran.

Amanpour’s decision not to wear a headscarf comes days after American 60 Minutes reporter Lesley Stahl decided to wear one to interview Raisi, prompting criticism in light of the protests.

“If I could just guess,” Amanpour told another CNN program, Raisi “did not want to be seen with a female without a headscarf” as the protests rock the hardline regime.

“People would say, ‘How come he’s sitting down with a foreign journalist who’s not wearing a headscarf, and yet inside Iran they’re cracking down on young women who are not wearing their headscarves?'” 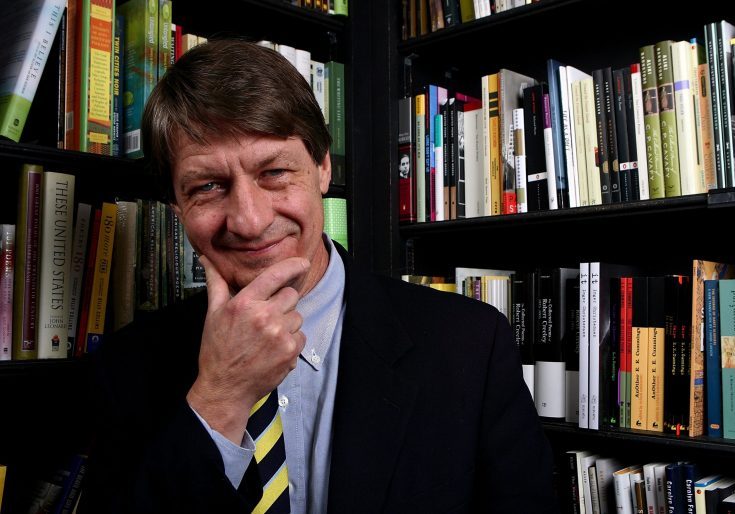 0 65
PRIDE MONTH: Here’s How the Navy Is Training Sailors on Proper Gender Pronouns

0 55
Smoke ‘Em While You Got ‘Em: Biden Admin Rips Juul E-Cigarettes Off the Market