The stunning election of political novice Glenn Youngkin, which turned the deep blue state of Virginia decidedly purple, testifies to the power of one issue: the rights of parents to educate their own children. By late October, polls showed that voters considered education the most important issue in the race, and Democratic gubernatorial candidate Terry McAuliffe impaled himself on his own tongue by saying, “I don’t think parents should be telling schools what they should teach.” But while spin doctors may wish to write off Virginia as an anomalous outcome based on a verbal gaffe, the reality is that education has snowballed in importance for more than a year as parents try to make political elites hear and respond to their voices rather than the financial might of teachers unions.

The epicenter of this grassroots revolt against the public education establishment proved as unlikely as Youngkin’s victory itself. Loudoun County, Virginia, is the wealthiest county in the United States, with a median household income of $142,299, and only 3% of its citizens living in poverty. Nearly two-thirds of Loudoun County is fully vaccinated against COVID-19, and 61% of county residents over the age of 25 have at least a bachelor’s degree. The New York Times might describe it as a “sophisticated, vaccinated crowd.” And in 2020, Joe Biden carried Loudoun County by 26 points. With apologies to Jussie Smollett, this ain’t MAGA country. Nonetheless, in the last 10 months, the affluent D.C. suburb has become a microcosm of the battle raging at public school boards across the nation.

Following the death of George Floyd, Loudoun County Public Schools spent half a million dollars on racial consultants and subjected all employees to mandatory training in the “Equity in the Center” curriculum.

Then parents began to see and hear snippets of the curriculum that dovetailed with Critical Race Theory, a controversial, quasi-Marxist ideology that teaches that American institutions remain mired in “systemic racism,” which alone is responsible for all disparities between racial groups. One concerned parent told the school board, “My 6-year-old somberly came to me and asked me if she was born evil because she was a white person,” based on “something she learned in a history lesson at school.”

Rather than deal with the complaints outright, educators chose to gaslight parents about the contents of the school curriculum and attempt to infiltrate and thwart the opposition. “We’ve been saying for months that we don’t teach Critical Race Theory,” said 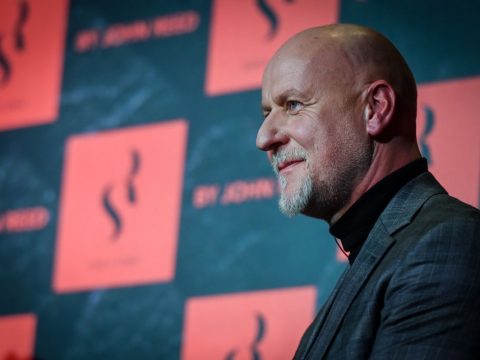 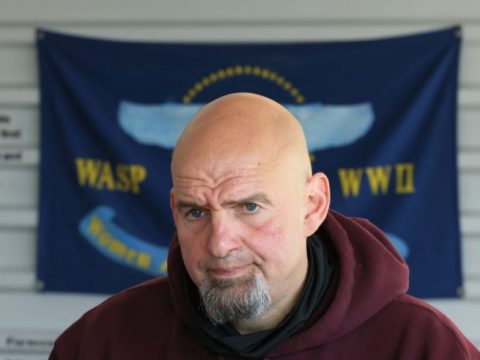 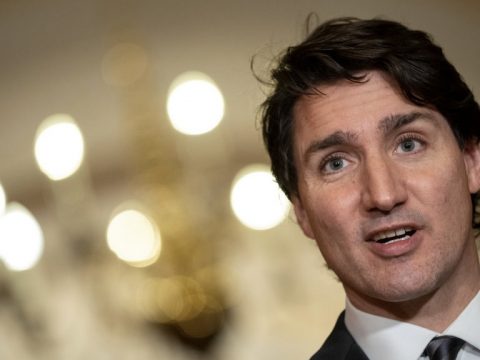