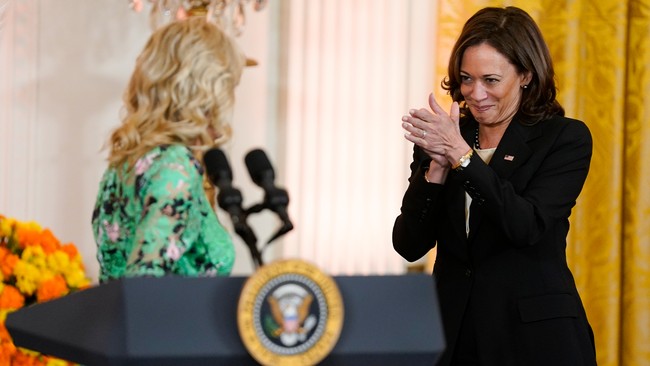 The best of the Left’s latest bad ideas is to ban gas stoves. Richard Trumka (the Biden Commissioner for Product Safety) allegedly coughed it up. One of the arguments was that gas stoves could cause asthma and other health problems. His suggestion was repeated within hours by prominent liberals, much like the mockingbirds who sat on a telephone line.

A quick glance at social media revealed that many of the same parroters, such as Kamala, Dr. Jill and Native-American Senator Warren, were shamelessly photographed smiling right next to their gas stoves. Who knew? Mr. Trumka quickly and quietly withdrew the proposal…for now.

Anyone with a triple-digit IQ could see that this was just the latest attack against the well-known fossil fuel, natural gaz. It has been successfully demonized by the Left and fossils may not be responsible for its formation. Can we please change the name to hydrocarbon fuel? It’s more accurate.

Hydrogen and carbon are two of the most abundant elements in the universe. They are constantly being mixed or broken down. Levels of carbon in Earth’s atmosphere have varied widely over the eons, predating even the assent of gas stoves. Keep in mind that plants are constantly absorbing carbon. It is vital.  Our Sun is a huge ball of hydrogen. Radiation from nuclear fusion makes blue marble possible.

Carbon and hydrogen are both good elements.

It’s obvious that the efficient use and management of hydrocarbon fuels is a key reason why we live in such a high standard of living. Our economy is powered by abundant, affordable energy. For centuries, the West has been moving from cleaner to dirtier fuels. We’ve moved from dung to wood to coal to natural gas without the heavy hand of government. The best thing about a free marketplace is its ability to reward efficiency. Ironically, if only the government stopped trying to pick winners and got out of the way, we might be moving faster toward cleaner energy solutions.

Natural gas is a cheap, abundant and clean source of energy. This is especially true in North America. Unfortunately, the gas industry has failed to tell their story. As many other industries have learned (to their peril) if you’re not doing a good job of telling your story, the Left will tell it for you. You won’t like their version. They aren’t bound by the facts, and they are serious about their war against hydrocarbon fuels. Watch the first attack on defenseless gas stoves.

Natural gas’s primary ingredient is methane. Methane’s chemical composition is made up of four hydrogen atoms and one carbon atom (CH4).

When we burn natural gas, we produce about 80% hydrogen. Every first-year chemistry student must be aware that hydrogen is the main byproduct of burning it.

Yes, even methane is also produced some CO2 by burning it. However, every farmer knows that good crops require water and CO2. Crops can absorb and store a lot of carbon. A long study at South Dakota State found that crops removed tons of carbon.”The carbon stored in South Dakota’s 12 million acres of cropped land over this 25 year study period is equal to the carbon emitted from 17.8 billion gallons of gasoline,” Gregg Carlson is a professor of plant science from SDSU.

If the warmists are correct and water vapor and CO2 levels will increase as global temperatures rise by one degree over the next century, won’t that also lead to greater crop production worldwide? And doesn’t that mean a more abundant and affordable food supply to feed a hungry humanity? And won’t greater crop production also mean even greater carbon sequestration? Finally, wouldn’t it be great if the the hydrocarbon energy industry with their enormous advertising budgets would begin sharing these facts and questions with consumers?

Their overpaid execs seem far too woke to allow this to happen.

These bad ideas, like the war on natural gases, are having devastating consequences. Prices are rising because of anti-hydrocarbon policies. The U.S. Census Bureau estimates that 22 percent of American households could not afford their heating bills in 2013. Millions more will cut corners to keep their family warm. As the latest statistics show, we can expect these numbers to increase significantly.  EIA projection Estimates suggest that natural gas prices may rise by 28% in comparison to last year. This is exactly what the Green New Dealers want.

Yes, bad ideas can lead to very serious consequences. The ban on natural gas stoves is just the tip of an iceberg. The warming warriors are back. 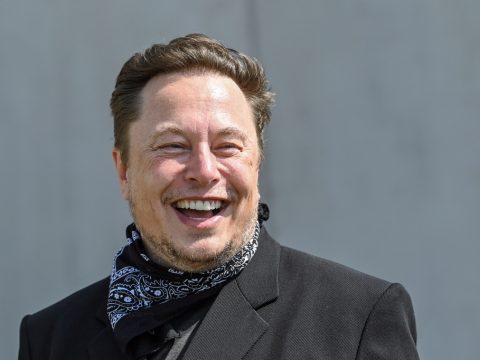 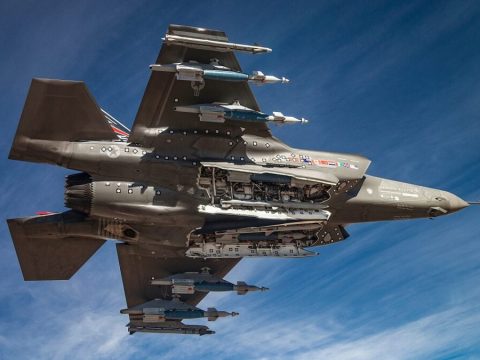 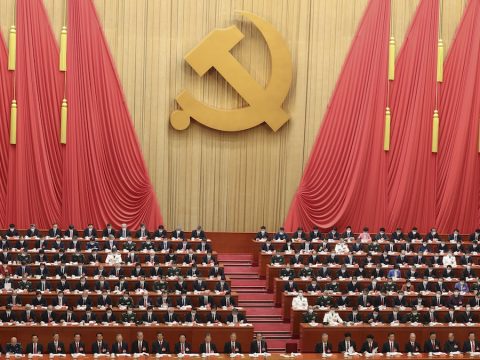