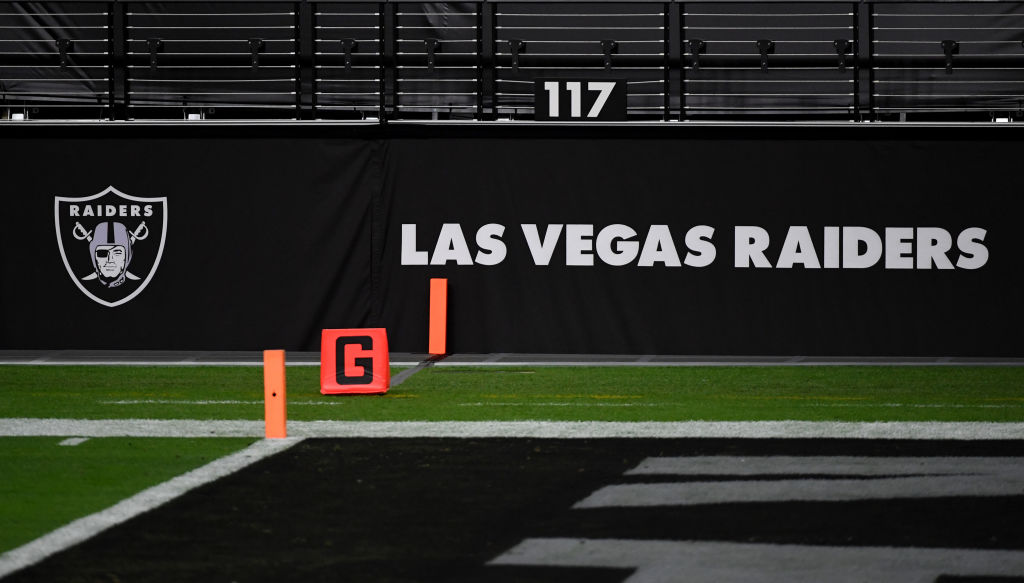 The younger brother of George Floyd defended the Las Vegas Raiders on Wednesday after the NFL team was criticized for tweeting “I Can Breathe” in response to the guilty jury verdict in the Derek Chauvin trial.

“On behalf of our family, I would like to extend our deepest gratitude to the Las Vegas Raiders organization and its leadership for their support of our family and for our nation’s ongoing pursuit of justice and equality for all,” said Philonise Floyd in a statement. “Now, more than ever, we must come together as one and continue on in this fight. For the first time in almost a year, our family has taken a breath. And I know that goes for so many across the nation and globe, as well. Let’s take this breath together in honor of my big brother who couldn’t. Let’s do it for George.”

The brother’s statement comes after Las Vegas Raiders owner Mark Davis also defended his team’s tweet, saying that the phrasing for it was extracted from remarks George Floyd’s family made on Tuesday evening.

The team owner seemed to be referring to remarks Philonise Floyd made in a press conference after the jury reached a verdict finding Chauvin guilty of second-degree murder, third-degree murder, and second-degree manslaughter. In the remarks, Floyd said he had been receiving messages from people around the world telling him they wouldn’t be able to breathe until he could, too. “Today, we are able to breathe again,” said Floyd.

“I wasn’t watching the talking heads,” Davis told The Athletic. “I was listening to the family. And I was trying to take my lead from them.”

“If I offended the family, then I’m deeply, deeply disappointed,” he said.

The Raiders’ account tweeted the “I Can Breathe” message shortly after Chauvin was found guilty for the death of Floyd, who infamously repeated the words “I can’t breathe” before his death. The tweet, which was pinned to the team’s account for hours and never deleted, drew backlash from high-profile Twitter users, including basketball star Lebron James.

Davis told The Athletic that the team wouldn’t be deleting the tweet.

Before Philonise Floyd’s statement was released, he reportedly told TMZ that he wasn’t outraged by the Raider’s tweet.

“We spoke with Philonise moments ago … and he told us he does not believe the message was intended to be negative and he hasn’t had any negative thoughts about it all,” reported TMZ in an “exclusive” story on Wednesday morning. “In fact, Philonise kind of agrees with the post — explaining how the world can finally take a breath now that the man who killed his brother has been convicted and will be held accountable.”

Philonise Floyd, echoing his remarks from Tuesday, made a similar comment about breathing in a Wednesday morning Washington Post op-ed, which was titled: “For my brother George Floyd, this is what justice feels like.”

“What does justice feel like? It feels like maybe we can finally take a breath,” he wrote.

Chauvin, now that he has been found guilty, has had his bail revoked and has been taken to a maximum security prison in Minnesota. The state punishes second-degree murder, his most serious charge, with a maximum of 40 years in prison. According to WUSA9, Minnesota law says that Chauvin will only serve time for his most serious charge. He will likely not be sentenced for about eight weeks, according to The New York Times.