A gay rights organization was deplatformed by PayPal and its subsidiary Venmo, only to discover on Thursday that pro-pedophile organization Prostasia continues to be on good business terms with the multinational financial technology company.

Gays Against Groomers, an organization comprised entirely of gay, lesbian, bisexual, and even transgender people, launched in 2022 and has had meteoric success at attracting followers to their cause exposing the harms done to children by some radicals hiding behind the LGBTQ banner. Gays Against Groomers wrote early on Tuesday that PayPal and Venmo had dropped them for “violating” their user agreement.

JUST IN: While we’re not allowed to conduct business on PayPal, guess who is… an organization that offers a support group for “MAPs”@PayPal banned us for being against pedophilia, but allow actual pedophile groups to use their services unabated.#BoycottPayPal pic.twitter.com/b6csNR73cv

“The fact that an organization comprised solely of gay people, with trans contributors as well, is being banned from the largest payment processors in the country for opposing the sexualization and mutilation of children is shocking, to say the least,” said Jaimee Michell, the Gays Against Groomers founder.

“On top of that, we discovered tonight that while we have been banned, an organization that literally runs a support group for pedophiles is able to use PayPal’s services. It tells you all you need to know about the state of our society right now,” Michell added.

The gay rights advocacy group is the latest to be targeted by PayPal for challenging dominant leftist narratives surrounding sex and gender. Evolutionary biologist Colin Wright, writer Ian Miles Cheong, and recently the Free Speech Union and the Daily Sceptic, run by conservative editor Toby Young, have all had their accounts permanently closed by PayPal without notice.

Ironically, PayPal sported a banner that said “Open For All” on Twitter during Pride month in June, which their U.K. account still displays. While critics of leftist ideology are denied the ability to conduct commerce, PayPal remains open for business with the openly pedophilic advocacy group Prostasia. Prostasia accepts donations through their website by credit card, check, Bitcoin and other cryptocurrencies, as well as PayPal and Venmo.

Of particular concern is a forum hosted by Prostasia called the MAP Support Club (MSC), which is described as a “chat-based peer-support network for teenagers and adults who self-identify as being attracted to younger minors.” MAP Support Club invites “minor attracted people” aged 13 years old and up to participate in online chats about “minor attraction.”

“It is intended as a community where MAPs can connect with one another, offer and receive support in difficult times, and overall just enjoy a relaxed atmosphere where one can have fun and not be judged,” reads the MAP Support Club website.

Additionally, on Tuesday, Gays Against Groomers announced that Google had also disabled their account, which included the use of their Gmail email address, for “violating” their policies. Gays Against Groomers has also been suspended from Twitter numerous times, purportedly for their use of the recently-banned word “groomer.” Twitter was pressured to ban use of the word as a targeted insult after Reddit and other platforms recently banned the word, claiming that it is an “anti-LGBT slur.”

While “groomer” is sometimes used to describe the process of adults initiating a sexual or predatory relationship with minors, the word can also be used to describe a process of indoctrinating naive children into cultish ideologies. On Twitter, the word had been increasingly used in the latter sense to describe those indoctrinating children into gender ideology, which is a belief system based on the falsehood that whether someone is a man, boy, woman, or girl has nothing to do with one’s biology, but is instead determined by one’s subjective and undefinable “gender identity.”

Attracting even more drama, PayPal last week threatened to pull their sponsorship of the Phoenix Suns NBA basketball team if owner Robert Sarver remained part of the franchise at the end of his suspension.

In a statement, PayPal President and CEO Dan Schulman pointed to his company’s “strong record of combatting racism, sexism and all forms of discrimination,” and said Sarver’s conduct is “unacceptable and in conflict with our values.”

“In light of the findings of the NBA’s investigation, we will not renew our sponsorship should Robert Sarver remain involved with the Suns organization, after serving his suspension,” Schulman said.

There has been a notable increase in user bannings after PayPal partnered with the Anti-Defamation League (ADL) in 2021 to “fight extremism and protect marginalized communities.” According to their press release, the ADL said the collaboration “launched a research effort to address the urgent need to understand how extremist and hate movements throughout the U.S. are attempting to leverage financial platforms to fund criminal activity.”

PayPal did not respond to The Daily Wire’s request for comment in time for publication.

All copyrights and legal uses attributed to content are located at the article origination: Daily Wire, Gay Rights Organization Gets Deplatformed By PayPal While Pro-Pedophile Group Remains 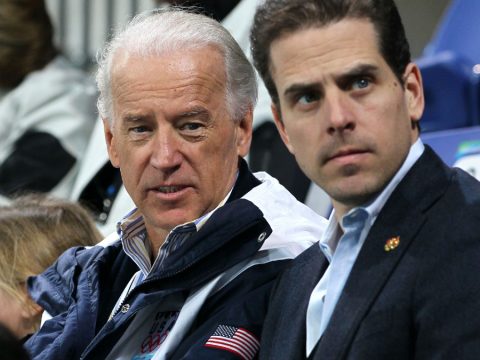 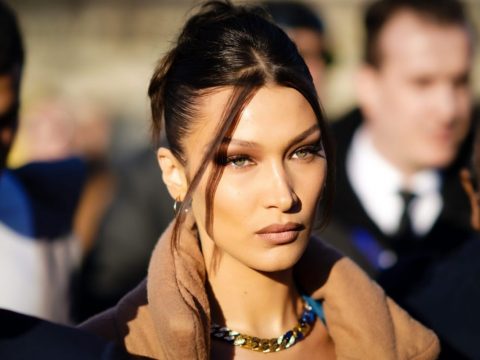 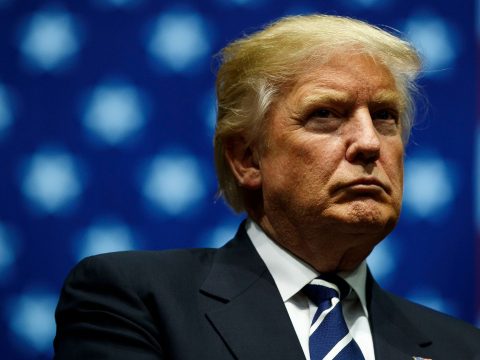 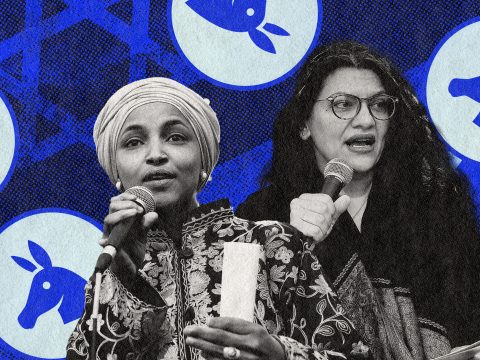