Amid rumors that he may try to run for the White House in 2024, Democratic California Gov. Gavin Newsom is trying to quiet those rumors by asserting his support for President Joe Biden, Politico reported.

Biden has repeatedly claimed he’s at least planning to run in 2024, but some Democrats have signaled skepticism about whether the 80-year-old should make another run. Newsom’s name has reportedly floated around as a 2024 contender, especially given his targeting of Gov. Ron DeSantis (R-FL), who’s looked at as a leading contender for the GOP in the coming presidential election.

“I’ve told everyone in the White House, from the chief of staff to the first lady,” Newsom told Politico on election night, referring to his claim that he won’t challenge Biden.

The governor reportedly told White House Chief of Staff Ron Klain and First Lady Jill Biden over the summer that he’s a strong supporter of Biden’s reelection, according to the outlet. “I’m all in, count me in,” he allegedly told the duo.

“I’m all in; put me in coach,” Newsom reportedly told Biden during an Election Day phone call. “We have your back.”

The Politico report said Democrats’ first priority is stopping President Donald Trump from making another run at the White House.

“He not only beat Trump once, I think he can beat him again,” Newsom said of Biden. “I hope he runs, I’ll enthusiastically support him.”

“It’s frustrating because I have so much reverence and respect for not only the president but the vice president is an old friend, for all of those interesting things you guys all love to write about, we’ve known each other for 25 years,” Newsom said of the speculation that he might run in the next presidential election.

Democrats seem to have renewed faith in a Biden 2024 run following the midterm elections, The Daily Wire has highlighted.

Almost three in four Democrats (71%) say Biden could win if he runs for another White House term in 2024 — an 11-point jump from August, according to a USA Today-Ipsos poll. Additionally, half of the Democratic voters surveyed in the latest poll believe Biden “should be the nominee and deserves reelection,” which is a six-point jump from the August results.

All copyrights and legal uses attributed to content are located at the article origination: © Daily Wire, Gavin Newsom’s Latest Move Indicates Dems Behind A Biden 2024 Run 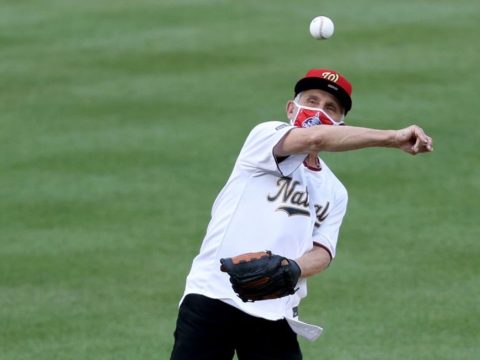 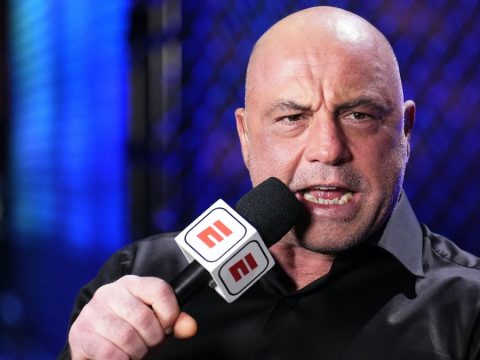 0 69
Joe Rogan Hammers ‘Liver King’ For Lying About Steroid Use: ‘You Ran A Con Game And You Got Busted’ 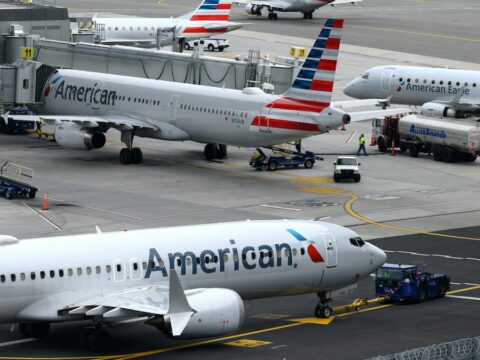 0 41
Officials Reveal Alleged Cause Of FAA’s System Going Down, Causing Flights To Be Grounded 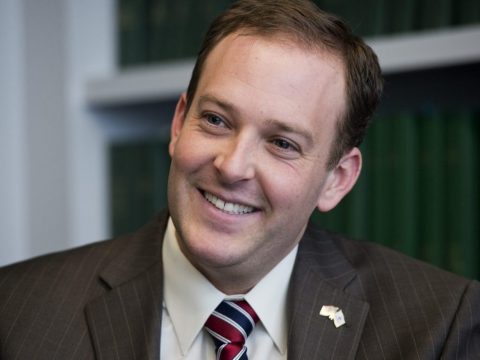