A post shared on Facebook claims Janice Rogers Brown was the first black woman nominated to the Supreme Court.

On Feb. 25, President Joe Biden nominated Ketanji Brown Jackson to serve on the Supreme Court, making her the first black woman to be nominated for the position, according to CNN. A post shared on Facebook, however, alleges that distinction actually belongs to Janice Rogers Brown.

The post shows a picture of Brown, along with text that reads, “FRAUD: It was Republicans who nominated the 1st Black woman to the SCOTUS & she was BLOCKED & filibustered by… wait for it……Joe Biden. Media: Crickets.” (RELATED: Did Joe Biden Say Black People ‘Should Not Be Allowed To Hold Positions Of Power In Government’?)

The claim is inaccurate. While Brown was nominated by former President George W. Bush to serve on the U.S. Court of Appeals for the District of Columbia in 2003 and 2005, she was never nominated for the Supreme Court, according to Newsweek. She does not appear on the Senate’s list of officially-submitted U.S. Supreme Court nominations.

Biden twice opposed and filibustered Brown’s nomination to the federal circuit court of appeals allegedly over her suspected libertarian views, Newsweek reported. Despite this, she was confirmed by the Senate to the circuit court in 2005, according to NBC News, and went on to serve on the court until 2017, when she retired from the bench.

While Brown was never nominated for the Supreme Court, Biden told CBS News’ John Roberts on “Face The Nation” in July 2005 that she “probably would be filibustered” if she had been. 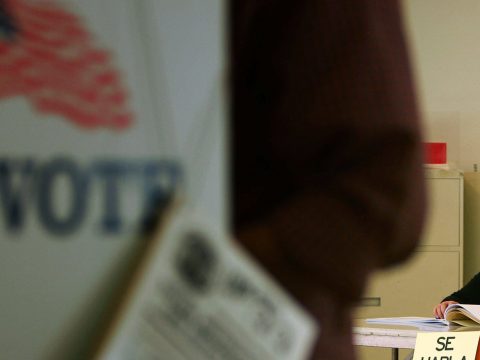 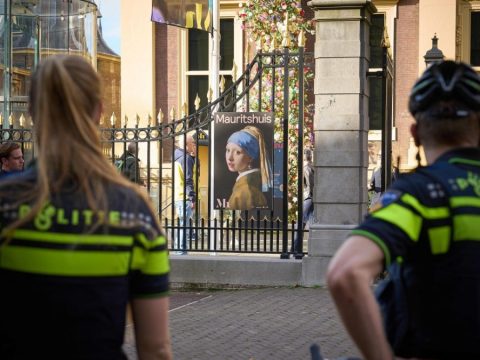