There is no evidence to suggest DeSantis made such a visit. A spokesperson for the governor denied the claim.

President Joe Biden’s administration launched a review of Guantanamo Bay back in 2021 with the goal of closing the facility before he leaves office, according to Reuters. A Saudi Arabian government-sponsored rehabilitation program is being floated as a possible option for relocating current detainees should the prison be closed, The New York Times reported.

Now, a post shared on Facebook claims DeSantis recently made an unexpected visit to the detention camp on Saturday. DeSantis was supposedly greeted by two admirals who escorted him to the facility’s south courtroom and Camp Delta detention block, according to the post.

“This is the first time in a long time, at least as far as we know, that a politician has been granted access to GITMO’s inner secrets,” the post reads in part. (RELATED: Did Ron DeSantis Defend The FBI’s Search Of Mar-A-Lago On ‘Hannity’?)

The claim is baseless. Check Your Fact found no credible news reports to suggest DeSantis recently visited Guantanamo Bay. The claim also does not appear on the Department of Defense’s website or its verified social media pages. No such announcement of a visit appears on the governor’s website.

“This is not true,” said Bryan Griffin, a DeSantis spokesperson, in an email to Check Your Fact.

A keyword search reveals the claim stems from an Aug. 21 article published by the website Real Raw News. The website’s “About Us” page states it “contains humor, parody, and satire.”

Check Your Fact has also reached out to the Department of Defense for comment and will update this piece accordingly if one is received.

All copyrights and legal uses attributed to content are located at the article origination: Off the Press, FACT CHECK: Did Ron DeSantis Recently Tour Guantanamo Bay? 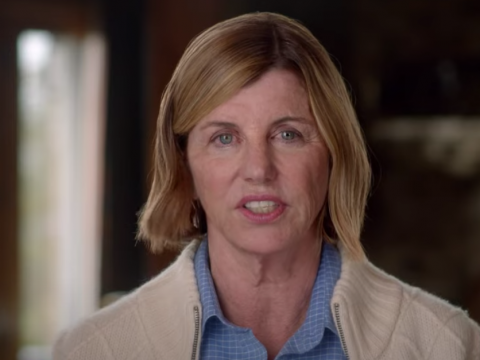