There is no evidence to suggest that Florida has banned “To Kill A Mockingbird.” The Florida Department of Education currently recommends the book for eighth graders.

Harper Lee’s 1960 novel “To Kill A Mockingbird” is widely considered an American classic and has been translated into approximately 40 different languages and sold more than 40 million copies worldwide, according to Britannica. A 2013 study conducted by The Fordham Institute found it was the most common book taught by ninth and tenth-grade teachers in the U.S.

A post shared on Facebook claims the state of Florida banned it in schools. “Florida bans the Pulitzer Prize-winning novel ‘To Kill a Mockingbird’ from its schools,” reads the post. “Just a generation ago, it was on Florida schools required reading list and triggered many children’s interest in the law.”

There is no evidence to suggest the book has been banned from Florida schools. Check Your Fact found no credible news reporting about such a development. Pen America, a non-profit that works to “protect free expression in the United States and worldwide,” maintains a database of banned books from school districts across the U.S While Florida school districts have banned several books, “To Kill A Mockingbird” is not listed among those books.

Pen America’s database does show that “To Kick A Mockingbird” has been banned in school districts in North Carolina and Oklahoma. A Seattle school also dropped the book from its reading list in January, according to Desert News.

Bryan Griffin, Republican Flordia Gov. DeSantis’s press secretary, pointed Check Your Fact to a tweet of his where he referred to the viral claim as “false.” (RELATED: Is Monkeypox Only Spreading In Countries Where The Pfizer COVID-19 Vaccine Has Been Distributed?)

False. The State of Florida has not banned To Kill a Mockingbird. In fact, Florida RECOMMENDS the book in 8th grade. (FL Standards linked, page 160). However, the book was banned by a progressive district in California, along with other classics, in 2020).https://t.co/5JQelH8XZK https://t.co/E5qPBQPhsn pic.twitter.com/OAVderItxD

“False. The State of Florida has not banned To Kill a Mockingbird. In fact, Florida RECOMMENDS the book in 8th grade. (FL Standards linked, page 160). However, the book was banned by a progressive district in California, along with other classics, in 2020),” Griffin tweeted.

Florida’s Department of Education does indeed recommend the book to eighth graders as part of its B.E.S.T Standards, according to cpalms.org.

Check Your Fact reached out to Florida’s Department of Education for comment and will update this article if a response is provided.

All copyrights and legal uses attributed to content are located at the article origination: Off the Press, FACT CHECK: Did Florida Ban To ‘Killing A Mockingbird’ From Its Schools? 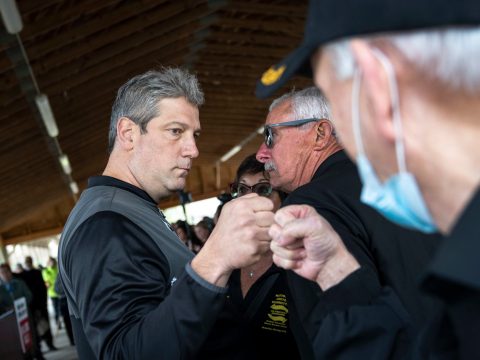 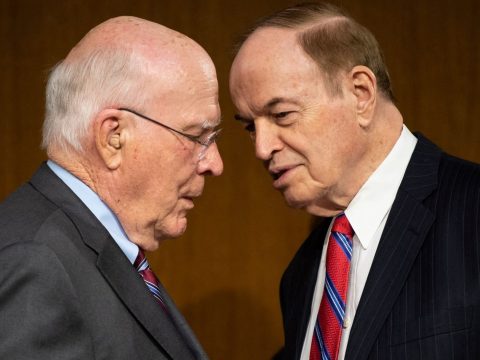