President Trump’s Executive Order (EO) yesterday was sent to Speaker Pelosi while she was busy impeaching the President again on false and shoddy charges.  The EO appears directed at the Bidens, and any Americans working with the Chinese, to enhance the Chinese military.

President Trump on Monday issued an Executive Order that prohibits US Securities Investments That Finance Communist Chinese Military Companies.  Then yesterday the President sent an email directly to Speaker Pelosi regarding this same EO (#13959).  In his email the President shared that the EO includes the trade of public securities related to China but also derivatives related to these securities:

It is unclear why the President sent this email directly to Speaker Pelosi.  Is she involved in investments with China?  Maybe this is a requirement of the law or maybe he was trying to point something out to her?

What does seem clear though is that Hunter Biden’s security firm in China is likely affected by this law.  Red State reported in October 2020:

With as concerned as the left has been about a bank account Trump has in China, perhaps they should pay a bit more attention to the fact that Hunter Biden and the stepson of then-Secretary of State John Kerry were operating a venture capital firm with Chinese State-Owned Entities like the Bank of China?

Heinz left the partnership when Hunter and Archer joined the Burisma board, but Hunter still owns 10 percent of BHR through his investment firm, Skaneateles LLC. His share is conservatively valued at $50 million, according to the report. 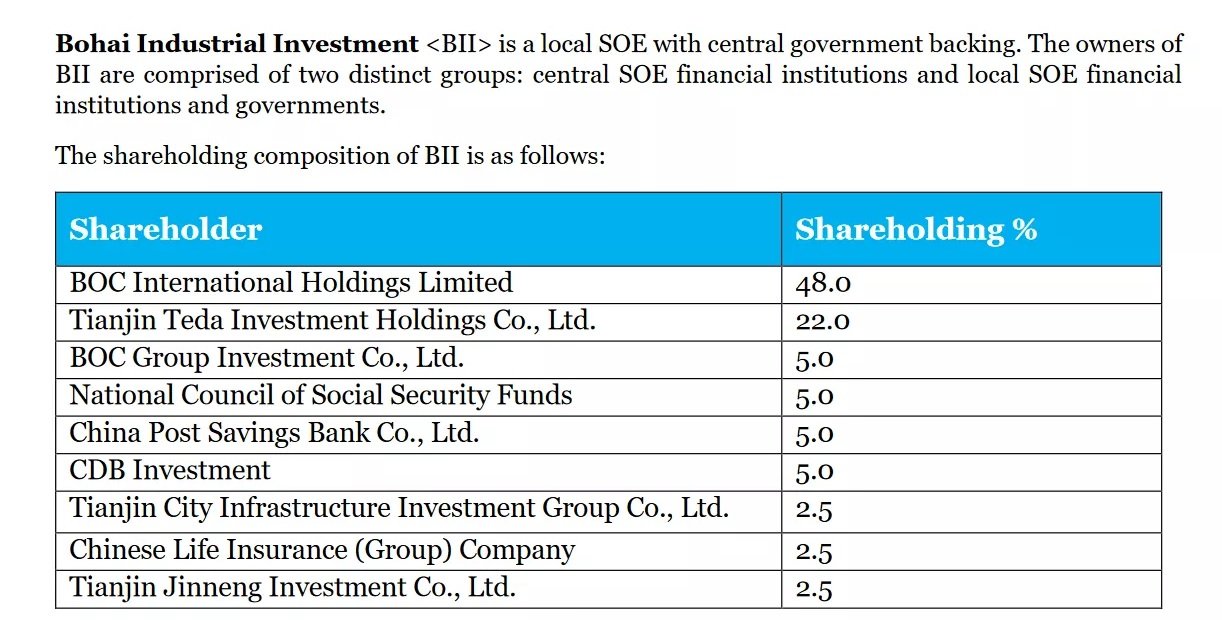 We also know from documents identified at the Illustrated Primer by Yaacov Apelbaum, that BHR held a Board meeting in March of 2019 where they discussed not only investments, but a strategic decision to ensure their actions were inline with the actions of the Chinese government.  Included were the minutes from the January 2019 meeting where Hunter Biden heard the Board discuss the China owned firm investing in AI-related companies and other foreign ventures.  Per the minutes: 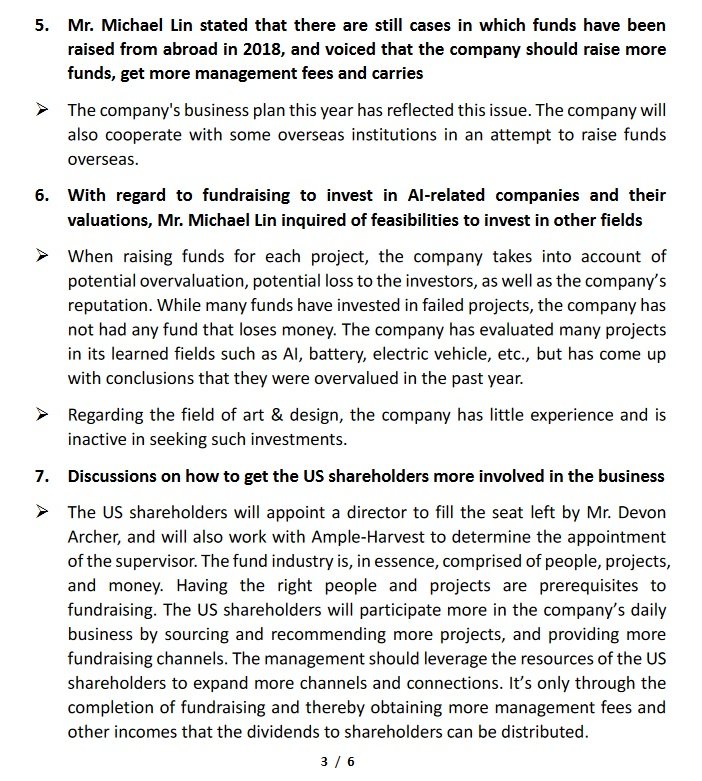 This appears to be exactly the type of activity that President Trump made sure the Democrats knew are strictly prohibited by his EO this past week.

It’s really no surprise that the Bidens are so close to China that they work with them for the good of China. These people should never come near the White House.