The Journalism and Competition Preservation Act (JCPA), a bill led by a bipartisan coalition of lawmakers including Democratic Minnesota Sen. Amy Klobuchar, Republican Louisiana Sen. John Kennedy, Democratic Rhode Island Rep. David Cicilline and Republican Colorado Rep. Ken Buck, seeks to help media organizations negotiate with tech platforms like Google and Facebook for compensation over the use of their content.

If enacted, the legislation would carve out an exemption in antitrust law allowing news outlets to coordinate with one another and collectively bargain with certain online platforms over how their content is distributed. Only online platforms with over 1 billion active users worldwide, such as Google and Meta, would be covered under the legislation.

New provisions which have yet to be made public would prevent online platforms as well as publishers that are part of the collective bargaining arrangement from discriminating against other media organizations, according to people familiar with the legislation not authorized to speak publicly on the matter, who shared details of the provisions exclusively with the DCNF. (RELATED: Microsoft’s Massive $68 Billion Deal Risks Antitrust Danger As Regulators Promise Crackdown)

The provisions have helped the bill gain steam in Congress and attracted support from both sides of the aisle, the people familiar with the matter first told the DCNF, with Republican South Carolina Sen. Lindsey Graham co-sponsoring the legislation earlier in March.

“The latest version of the bill gives a leg up to conservative outlets, small newspapers, and local broadcasters,” Kevin Bishop, spokesman for Graham, told the Daily Caller News Foundation, adding that the new provisions intended to protect conservative media were one of the reasons Graham signed on to the bill.

Specifically, the provisions prevent online platforms from discriminating against media organizations on the basis of “size” or “views expressed” in their content, so long as the organization is a party to the negotiations. The bill also prevents platforms from engaging in “retaliation” against publications, such as by suppressing their content or refusing to index their web pages.

Additionally, the legislation would prevent other, larger media organizations from discriminating against fellow publications due to size and viewpoint.

The provisions were added at the behest of Republican lawmakers behind the bill, the people familiar with the matter first told the DCNF, in order to bolster Republican support for the legislation. (RELATED: Amazon And Facebook Spent More Money Than Ever Lobbying In 2021)

The JCPA has drawn the ire of trade groups representing the tech industry including the Computer & Communications Industry Association (CCIA), which represents Google, Facebook, Twitter and Amazon, who characterized the bill as empowering large media organizations at the expense of consumers.

“[N]ews publishers and now broadcasters would receive a ‘get out of antitrust jail free’ card to collude against digital advertising services, likely ensuring that advertisers would pay higher prices,” Arthur D. Sidney, CCIA vice president of public policy, said in a letter to Klobuchar and Republican Utah Sen. Mike Lee, the top lawmakers on the Senate Judiciary Antitrust Subcommittee, before the bill’s February markup.

Republican lawmakers have also raised concerns that the bill could endanger conservative media by empowering larger news organizations to work against them.

“The JCPA would create a media cartel that would censor conservatives,” James Arnold, press secretary for Republican Arkansas Sen. Tom Cotton, told Politico in February. “Senator Cotton believes the bill is flawed and is opposed to it.”

The new provisions are specifically intended to assuage some of these concerns, the people familiar with the legislation first told the DCNF, by explicitly preventing discrimination against news outlets based on their views. 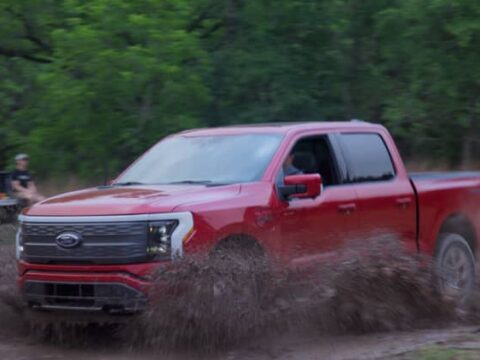 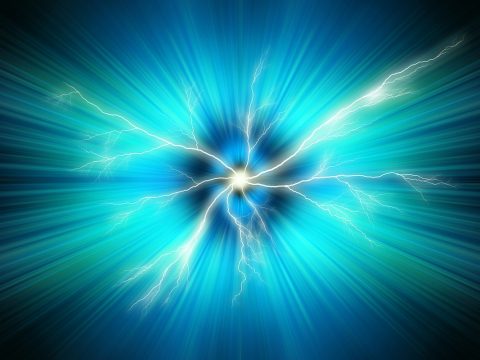