On Tuesday, a group of “dissident” Roman Catholic priests that are leading a disobedience effort against the Vatican said that they will continue to bless same-sex couples in a direct act against the orders of the Catholic Church released on Monday.

Earlier this week, the Vatican announced that priests are not allowed to bless same-sex unions, stating that blessings carried out in this way would not be considered valid.

The Daily Wire’s Joseph Curl reported on the Vatican’s declaration on Monday as the Vatican’s orthodoxy office, the Congregation for the Doctrine of the Faith (CDF), responded to an inquiry about whether Catholic clergy are allowed to bless same-sex unions.

In its answer, the CDF said, “The presence in such relationships of positive elements, which are in themselves to be valued and appreciated, cannot justify these relationships and render them legitimate objects of an ecclesial blessing, since the positive elements exist within the context of a union not ordered to the Creator’s plan.”

God “does not and cannot bless sin: He blesses sinful man, so that he may recognize that he is part of his plan of love and allow himself to be changed by him,” it said.

The Daily Wire reports, “The church has previously welcomed gay people into its fold but does not recognize their unions as marriages. Instead, Catholic doctrine teaches that marriage is a union between a man and woman.”

Reuters reports that in some nations, ministers and parishes had started to bless same-sex unions instead of marriage. Some have spoken out in favor of bishops taking action to “institutionalise de facto such blessings,” but conservatives in the Roman Catholic Church have expressed concern over such acts.

The dissident group said in a statement, “We members of the Parish Priests Initiative are deeply appalled by the new Roman decree that seeks to prohibit the blessing of same-sex loving couples. This is a relapse into times that we had hoped to have overcome with Pope Francis.”

“We will — in solidarity with so many — not reject any loving couple in the future who ask to celebrate God’s blessing, which they experience every day, also in a worship service.”

The initiative was founded in 2006 by nine priests, but claims that it has since grown to around 350 members. It also reports to have more than 3,000 lay supporters and is led by Father Helmut Schueller.

The group’s detraction is most likely not a surprise to those who are familiar with its views. It has reportedly been at odds with the Vatican in the past. The group is in favor of women becoming ordained and also of allowing priests to get married. It has also reportedly said that it will go against the rules of the Church by allowing Protestants and remarried divorced Catholics to take communion.

Schueller was a former deputy to Vienna archbishop Cardinal Christoph Schoenborn and was given an honorary title as he was in charge of the Austrian branch of the Catholic charity organization Caritas. In 2012, the Vatican said that Schueller is no longer permitted to use the title monsignor and added that he is not a “Chaplain of His Holiness” anymore.

He has not been excommunicated but the possibility has been discussed. 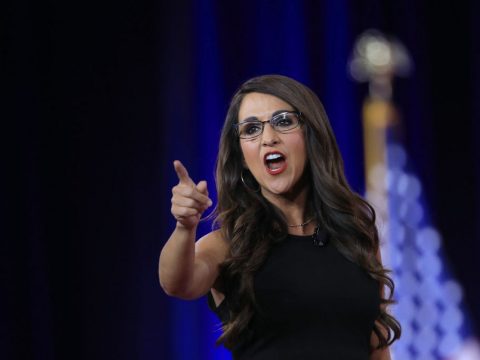 0 12
Fauci Was Never The Problem. Blame The Politicians Hiding Behind Him. 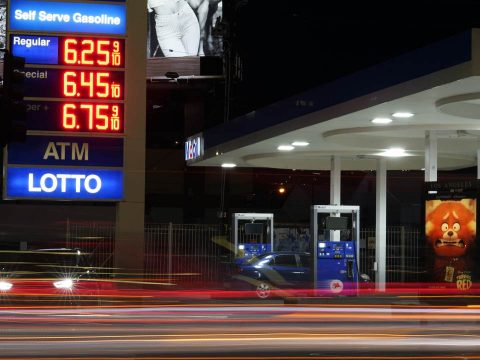