Florida Governor Ron DeSantis (R) announced new executive actions and legislative proposals on Thursday aimed at combatting the influence of China and other hostile foreign nations in the state.

The actions seek to block the nations from being able to engage in espionage or influence operations within the state and preventing purchases of agricultural land and lands surrounding military bases by those governments or their agents.

“From server farms to farmland, the Communist Party of China has been worming its way into our nation’s data storage systems and buying up tracts of land near sensitive national security sites,” DeSantis said in a statement. “By prohibiting the purchase of lands, state contracts with Chinese technology firms, and the infiltration of CCP-affiliated groups such as Confucius Institutes, Florida is leading the way to protect our nation from international foes.”

DeSantis announced new legislative proposals to ban those countries being able to purchase land near military bases, which comes after China has purchased land near U.S. Military bases and has infiltrated critical U.S. infrastructure.

DeSantis also proposed new legislative action aimed at amending state law that would ban any donations or gifts to a higher education institution in Florida from any individual residing in or entity domiciled in a hostile country or from any governmental entity from those hostile nations.

Today, I took action to protect Floridians from the bad intentions of adversaries abroad, such as the Chinese Communist Party.

This Legislative Session, I am proposing additional protections for our homeland against threats arrayed by those who seek our nation’s downfall. pic.twitter.com/2yVxf33fL6

“The Chinese Communist Party cheats on trade, steals our intellectual property, and produces deadly drugs like fentanyl that are pouring into our southern border,” said Lieutenant Governor Jeanette Nuñez. “Governor DeSantis’ announcements today are not only critical to protecting American interests and Florida farmlands but also to maintaining our national security. Florida will never kowtow to the oppressive regime of China.”

“With today’s Executive Order, Governor DeSantis takes decisive action to defend the State of Florida and all Floridians from the cyber threats posed by foreign countries of concern and associated groups,” said Department of Management Services Secretary Pedro Allende. “The Governor’s direction to develop cybersecurity and procurement rules and standards will make it harder for bad actors to gain a foothold on state infrastructure, will protect Floridians’ personal information and intellectual property, and will further secure key information systems and the critical infrastructure that our state and its citizens rely on each day.”

“Thanks to Governor DeSantis, Florida will not allow foreign adversaries and Communist dictatorships to have insights into some of the most sensitive data and cutting-edge research taking place in U.S. academia,” said Commissioner of Education Manny Diaz, Jr. “As a Cuban-American, I know how Communist countries attempt to infiltrate schools and universities to steal intellectual property and indoctrinate young people with their dangerous and radical ideology. By removing this influence and focusing on the importance of American ideals and citizenship through civics education, Florida is again leading the way for the nation to follow.”

All copyrights and legal uses attributed to content are located at the article origination: Daily Wire, DeSantis Takes New Action To Combat Influence Of China, Other Hostile Nations In Florida 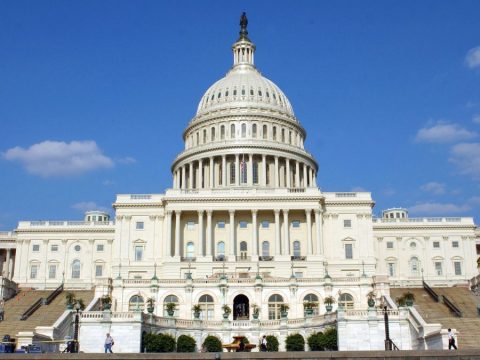 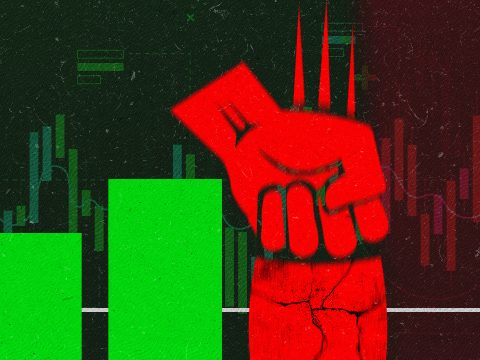 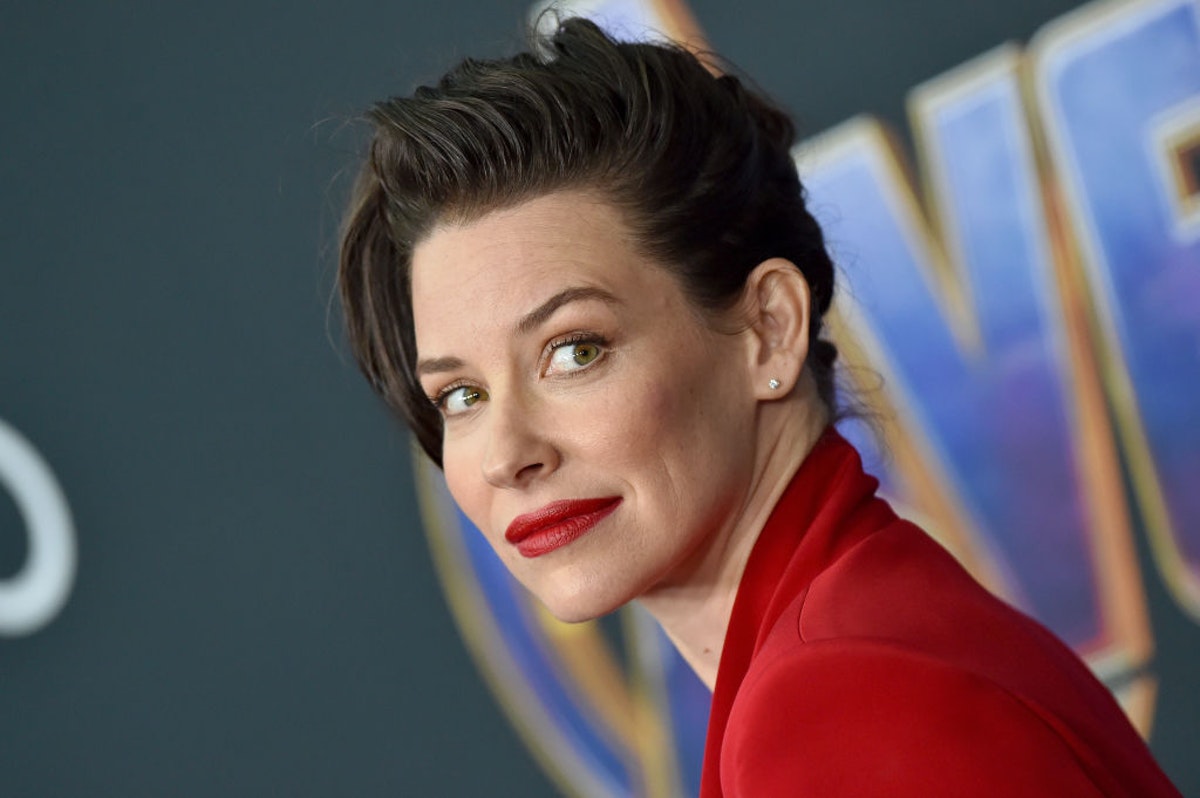 0 114
‘It Is Our Job As The People To Hold Our Leadership Accountable’: Marvel Actress Begs Trudeau To Sit Down With Truckers 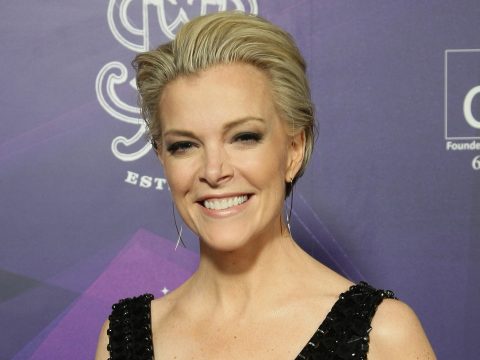