Top Democratic strategists have begun collaborating on the Congressional Integrity Project (CIP), first reported by Politico as a “multi-million-dollar hub to counter an expected investigative onslaught by the likely incoming House GOP majority.”

The effort will include rapid response teams, investigative researchers, pollsters and eventually a paid media campaign to put congressional Republicans “squarely on the defense,” founder Kyle Herrig said in an interview.

Members of the CIP, however, appear to have compromising ties to the Chinese Communist Party of their own.

Leslie Dach, a Senior Advisor to the CIP, participated in a sponsored trip to China by the China-United States Exchange Foundation (CUSEF) as part of a delegation for the left-wing think tank Center for American Progress (CAP).

CUSEF, which has been identified by the U.S. federal government as seeking to  “influence foreign governments to take actions or adopt positions supportive of Beijing,” often relies on subsidizing trips to China for American journalists, academics, and politicians in exchange for “favorable” treatment.

CUSEF functions as part China’s “United Front,” which works “to co-opt and neutralize sources of potential opposition to the policies and authority of its ruling Chinese Communist Party.” The U.S. State Department has also compared the effort to the Chinese regime’s “magic weapon” to advance its preferred policies by infiltrating American politics, media, and academia.

Despite these ties, Dach participated in a 2013 “U.S.-China High Level Dialogue” sponsored by CUSEF in Beijing as part of a CAP delegation led by John Podesta. The collaboration culminated in the publication of a strategy paper – “Toward a New Model of Major Power Relations” – that urged for closer economic ties and military collaboration between the two countries.

“Officials and experts in both countries need a more effective dialogue with their citizens on the importance of the U.S.-China relationship and what new-model relations exercise is designed to prevent and achieve,” the memo encouraged.

Dach is no stranger to the Chinese Communist Party, as he joined Wal-Mart China in 2006 working in government affairs before ascending to Executive Vice President of Corporate Affairs at the company notorious for outsourcing to China.

Dach was also a Senior Aide to Bill Clinton and former senior counselor at the Department of Health and Human Services under the Obama-Biden administration.

Dach’s son Jonathan appears to have some parallels with Hunter Biden, as he was embroiled in a scandal over allegedly soliciting a prostitute in Colombia while working as a member of President Barack Obama’s advance team in 2012.

As a Washington Post story revealed, while the White House prematurely cleared Dach’s son of any guilt, a Department of Homeland Security investigation turned up additional evidence that he had hired a prostitute on the night in question. Those allegations, however, were kept out of the White House’s official report because of the effect they could have on the 2012 presidential election.

David Nieland, who led the investigation, later told Senate aides that his superiors had asked him to keep those details out and delay the release of the report until after the election.

Another member of CIP leadership, Kyle Herrig, is a board member of the New Venture Fund, the leading “dark money” network for Democrats. The group has received nearly 100 grants from George Soros’s Open Society Foundation totaling millions of dollars. 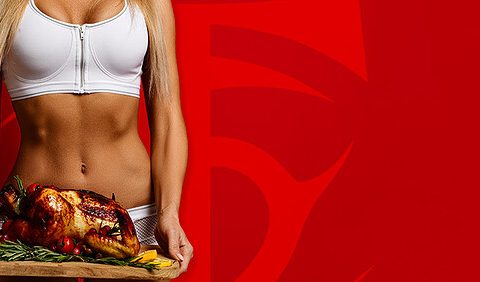 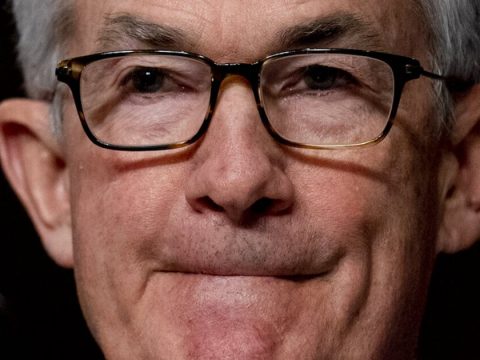 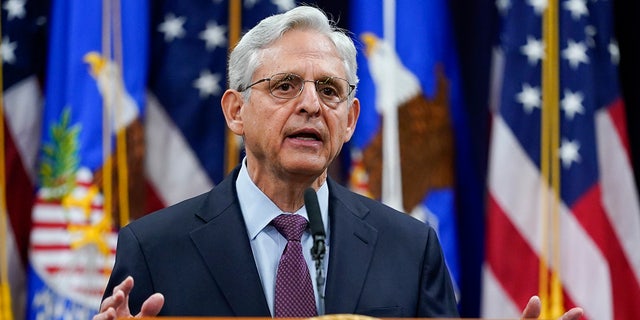 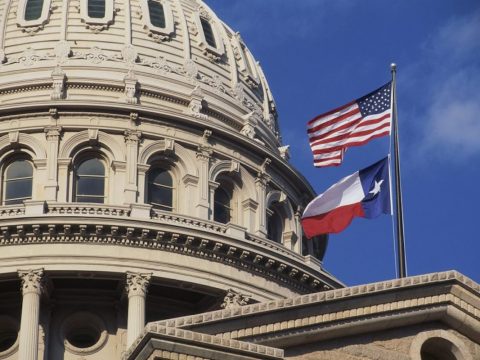