A House Democrat insisted Wednesday that a cop was beaten to death with a fire extinguisher by January 6 rioters even though the claim has long been debunked.

Rep. Mondaire Jones, (D-NY), insisted at a House Judiciary Committee meeting that Capitol Police Officer Brian Sicknick was bludgeoned by Trump supporters, a claim first reported — and then later corrected – by The New York Times. Jones’ initial comment was not caught on video, but Rep. Dan Bishop, R-N.C., heard it and reacted.

“Did you say a police officer was bludgeoned to death by the crowd at the Jan. 6 riots?” Bishop asked Jones.

WATCH: Rep. Mondaire Jones (D-NY) says that Capitol Police Officer Brian Sicknick was “bludgeoned to death” on January 6 and is left looking like a fool when @RepDanBishop reminds him that was a lie and the medical examiner ruled he died of natural causes. pic.twitter.com/jluOdH7NEV

Jones replied that he had in fact said “a police officer was bludgeoned to death,” but that he “did not say at the hands of who.”

“Who are you referring to, if you don’t mind saying?” Bishop pressed.

The Washington, D.C., Medical Examiner’s Office ruled Sicknick, who died the day after the riot, succumbed to natural causes after suffering two strokes.

As the pair went back and forth, it seemed clear that Jones sensed he was on shaky ground.

“Are you denying that at least one Capitol police officer was murdered in the midst of what happened on Jan. 6?” Jones shot back.

“Yeah, I think I am denying it,” Bishop replied. “I understood there were reports early on that Sicknick was struck with a fire extinguisher and that was subsequently debunked as false. He died of natural causes that were not connected to the event. Are we talking about the same person, Sicknick, or are we talking about somebody else?”

Jones pivoted to the unfounded claim that Sicknick’s death was indirectly cased by the rioters.

“You know, we’re talking about ‘but for’ causation of Officer Sicknick’s death,” he said. “And so I would hope you would at least concede at a minimum that Mr. Sicknick died as a result of what happened on Jan. 6 and I’m disappointed if you suggest otherwise sir.”

Jones later accused Bishop of nitpicking, saying that 138 Capitol and DC police officers were injured and that multiple Capitol police officers died as a direct result the riots. The deaths were possibly a reference to Metropolitan Police Officer Jeffrey Smith and Capitol Police Officer Howard Liebengood, who both committed suicide in the days following the riot.

The New York Times reported on Jan. 8, citing “two law enforcement officials,” that Sicknick was beaten with a fire extinguisher and died hours later. A month later, the newspaper updated the story to say “law enforcement officials initially said Mr. Sicknick was struck with a fire extinguisher, but weeks later, police sources and investigators were at odds over whether he was hit.”

Jones is not the first Democrat to repeat the false claim. It was included in the House Democrats’ second article of impeachment against former President Donald Trump over the riot.

The only people who died during the riot were Ashli Babbitt, who was shot dead by a Capitol Police Officer Michael Byrd; Kevin Greeson, 55, and Benjamin Phillips, 50, who both suffered fatal heart attacks; and Rosanne Boyland, 34, whose death was attributed to an accidental overdose of amphetamines.

All copyrights and legal uses attributed to content are located at the article origination: The Bongino Report Dem Rep. Slammed for Repeating Jan 6 Lie That Cop Was Beaten to Death 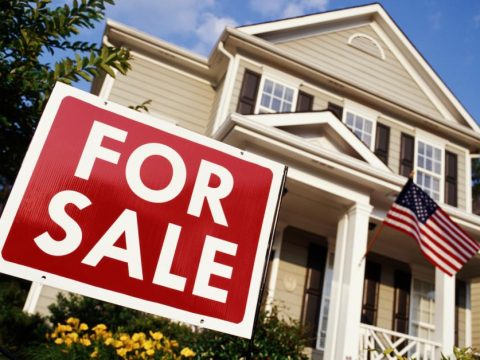 0 12
Mortgage Rates Have Nearly Doubled Since a Year Ago 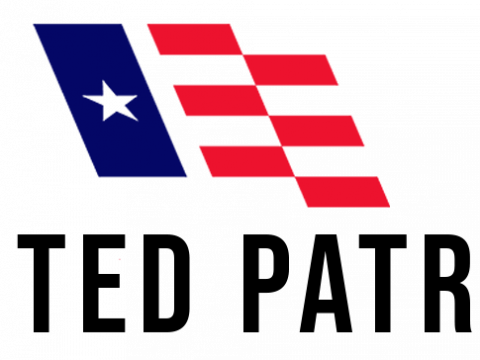 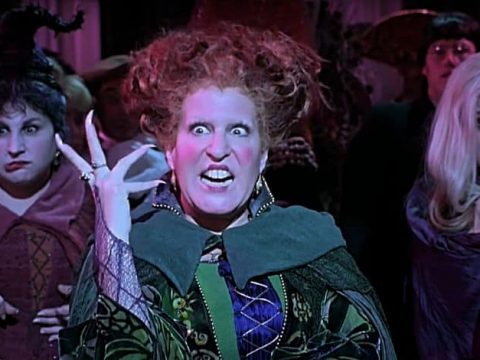 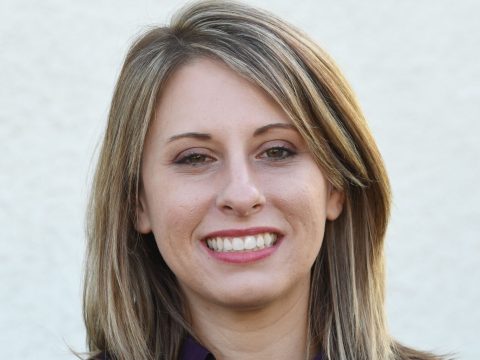