Texas Democratic gubernatorial nominee Beto O’Rourke said this week that “we don’t need to tell” teachers “what version of history” they are “allowed to teach,” a statement similar to a remark that in part cost Democrat Terry McAuliffe the governorship of Virginia.

O’Rourke, who is best known for losing a Senate campaign and a presidential primary, went on to dismiss parental concerns about critical race theory, which he said he had “never heard of before last year.” Instead of asking questions, he said, Texans need to treat a teacher with “the respect that she has earned, that she is owed.”

O’Rourke has received hundreds of thousands of dollars in donations from teachers’ unions.

McAuliffe, who lost the 2021 Virginia gubernatorial election to Republican Glenn Youngkin, made a similar statement that likely cost him votes. “I don’t think parents should be telling schools what they should teach,” McAuliffe said during a televised debate. At least one poll found before the election that parents of school-aged children opposed McAuliffe by nearly 20 points, The Hill reported in October.

O’Rourke has flip-flopped on critical race theory, which teaches that the United States is systemically racist, several times during his gubernatorial bid. He opposed a Republican bill to ban the theory from classrooms, saying in February that students should learn that “so much of the wealth and opportunity in this state was actually created by people who had no choice in the deal whatsoever.” He said just one month later, however, that he does not think critical race theory “should be taught in our schools.”

Education has become a hot-button issue in the Texas gubernatorial race. Republican incumbent Greg Abbott and O’Rourke have clashed extensively over school choice, with O’Rourke saying the idea of letting parents decide what schools their children should attend is “radical.” A plurality of Texans, including an overwhelming majority of Hispanic Texans, support Abbott’s school voucher program, polls have found. 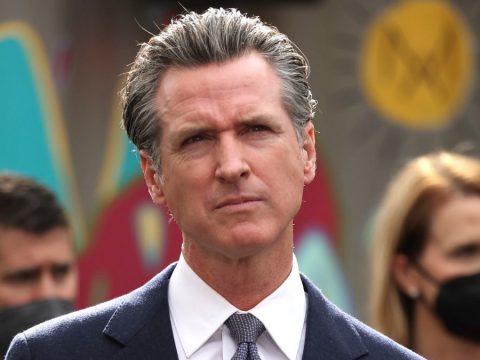 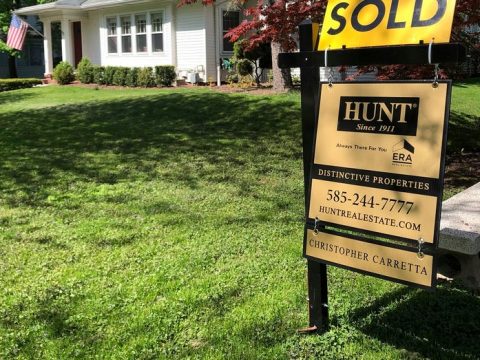