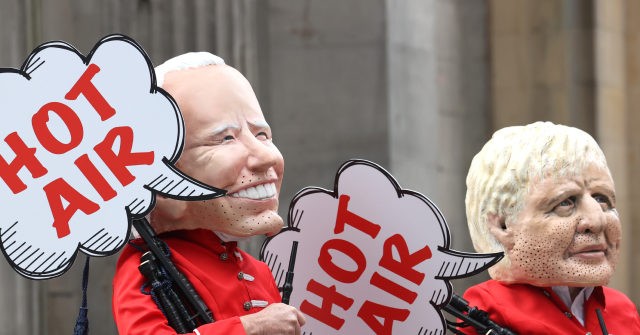 The United Nations COP26 summit in Glasgow, Scotland, is twice as polluting as the last climate conference, with more than half of the carbon emissions coming from international flights, according to reports.

An initial assessment from the British government on the climate conference it hosted revealed that the event, which closed on Friday, is on course to have contributed to 102,500 tonnes of CO2e emitted into the atmosphere.

The newspaper revealed that 60 per cent of the emissions for the Glasgow conference came from international flights, as world leaders, billionaire businessmen, and social influencers descended in their private jets from all over the world to the Scottish city to lecture citizens on reducing their carbon footprint.

The 12-day conference had a carbon footprint nearly three times that of Glasgow Airport for a whole year, according to The Scotsman, adding that 118 business jets flew into Glasgow and Edinburgh airports for the event.

A spokeswoman for the British government told the newspaper: “As official UNFCCC figures show, COP26 is a substantially bigger event than other recent COPs, with over 39,000 participants as against nearly 27,000 at COP25.

“As part of its analysis, the Government has for the first time included both the full Blue and Green Zone impacts, giving a fuller and more accurate picture of emissions from the site.”

Jet-Setting Meghan and Harry Pledge Foundation Will Be Net Zero by 2030 https://t.co/t46xv3yg6n

Attendees at the climate change event have been criticised for being less than green while lecturing the citizens on how they should dramatically alter their lifestyles to stop alleged manmade climate change.

The host of the conference, Britain’s Prime Minister Boris Johnson, took a private jet from Glasgow to London, reportedly so he wouldn’t be late for a reunion dinner with former journalism colleagues.

Prince Charles took a private jet from the Rome G20 event to Glasgow, after saying it was the “last chance saloon” to save the earth.

Delegates’ menus for the climate change conference largely comprised of meat and dairy-based meals, despite climate activists telling people to shift to a vegan diet.

One British local politician from the Green Party was forced to publicly grovel for forgiveness after it was revealed he had flown to the conference rather than using a more environmentally-friendly mode of transport such as rail. 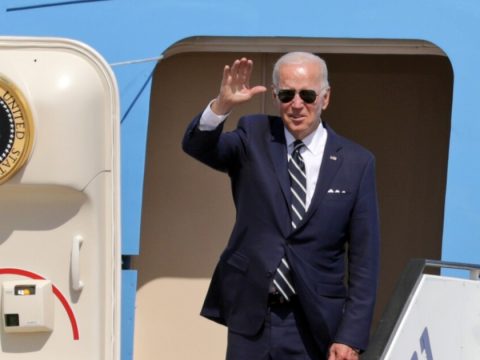