Preliminary data from S&P’s Purchasing Managers’ Index, a prominent measure of business activity, indicates that U.S. businesses are cutting activity at the highest rate in more than two years.

The Flash US PMI Composite Output Index, which represents a preliminary ‘flash’ of expected business activity in August 2022 across a composite of both manufacturing and services, fell 2.7 points this month, from 47.7 in July to 45.0 in August, its second month of contraction in a row, according to S&P’s press release. Service industries saw reduced demand as increased interest rates and inflation cut into consumers’ budgets, while manufacturers were forced to cut back production in the face of reduced demand, the release states. (RELATED: POLL: Most Voters Say Recession Is Here And Dems Spending Bill Won’t Help)

“August flash PMI data signalled [sic] further disconcerting signs for the health of the US private sector,”  Siân Jones, Senior Economist at S&P Global Market Intelligence, said in the press release. “Excluding the period between March and May 2020, the fall in total output was the steepest seen since the series began nearly 13 years ago.”

Jones went on to say that inflationary pressures were softening, with “input prices and output charges [rising] at the slowest rates for a year and-a-half.” However, Jones noted increases in costs and charges remained high compared to historical expectations.

The report comes one day after a survey of private economists polled by the National Association of Business Economics (NABE) revealed that 73% of NABE’s 198 respondents were either “not very confident” or “not confident at all” in the Fed’s ability to reign in inflation without causing a recession.  Nearly 20% of respondents believed that the U.S. was already in a recession, while 72% of the respondents believed that the U.S. was either in a recession or would be in one by the end of the first half of 2023.

Meanwhile, small business optimism remains historically low, according to a July 1-29 poll conducted by John McLaughlin and Scott Rasmussen, published by the Job Creators Network Foundation Aug. 12. Four-fifths of respondents said the Biden administration was not combating inflation effectively, and roughly three-quarters of minority and female-owned businesses said that they were worried they may need to shut down.

Inflation remained historically high in July, according to both the Consumer Price Index and Producer Price Index, which estimated year-on-year inflation at 8.5% and 9.8% respectively. Each index fell from highs in June, off the back of significant decreases in the price of oil and gas, but saw increases in almost every other category.

“August data signalled [sic] a renewed contraction in overall sales as manufacturers and service providers struggled with subdued demand conditions,” S&P’s press release stated. “Though modest, the drop in new orders was the sharpest in over two years.”

All copyrights and legal uses attributed to content are located at the article origination: Off the Press, Businesses Make More Cuts In August, Signaling An Increasingly Weakening Economy 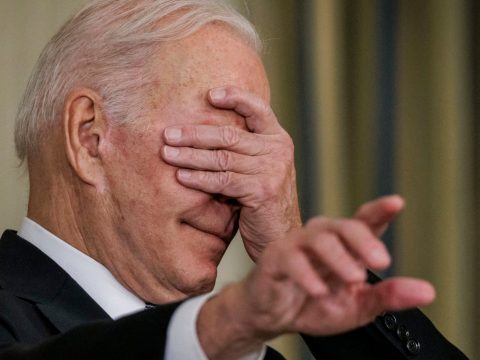 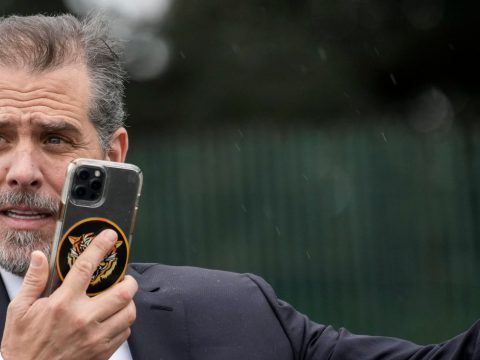 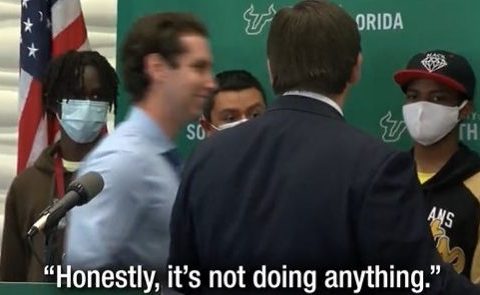