“It’s an absolutely stupid position not to make sure that [women] represent at least half of what we do,” Biden continued, citing the need for diversity in the military, according to Stars and Stripes. The comments were noted by The Washington Examiner. 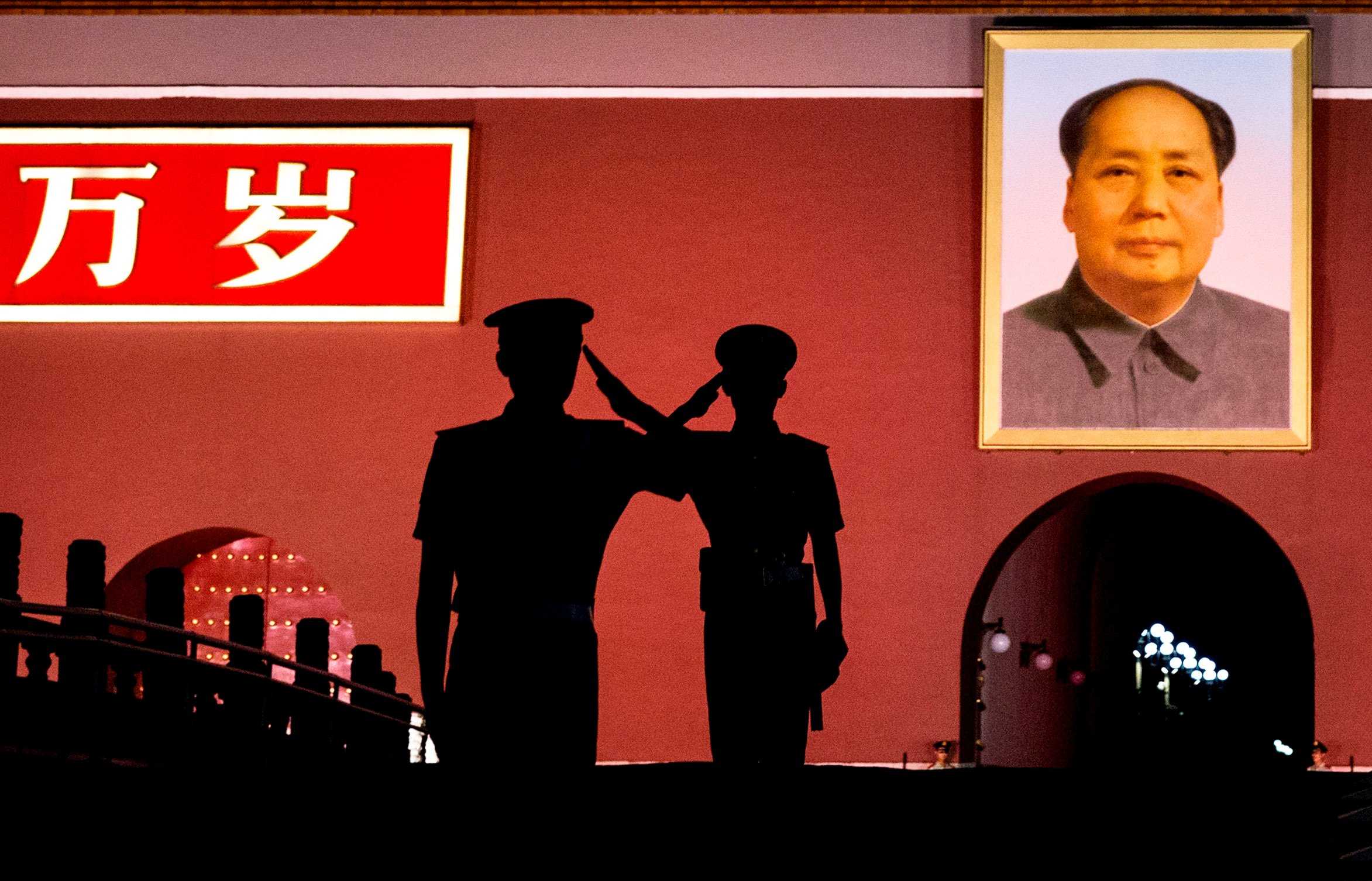 This is not the first time Biden has quoted the proverb. During a July fundraiser, Biden alluded to the same phrase, stating that “women hold up half the sky,” and again referenced the expression during an ABC interview in August, as reported by The Washington Examiner. (RELATED: Biden Again Quotes Chinese Dictator Chairman Mao In Campaign Appearance)

Mao is often remembered as the architect of the Great Leap Forward, a policy between 1958 and 1962 that killed 45 million people, a number far eclipsing the deaths attributed to Adolf Hitler or Joseph Stalin, according to The Washington Post.

Biden also called the graduating class of cadets “dull” after they failed to react to his attempt at a joke. The president referred to the Coast Guard as “that hard nucleus around which the Navy forms in time of war.” However, after Biden stammered through the quote, he was met with silence.