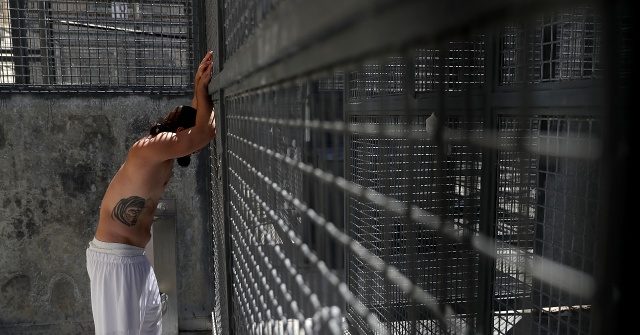 Thousands of convicts, moved to house arrest last year, will be able to evade returning to federal prison even after the Chinese coronavirus pandemic has ended thanks to an order from President Joe Biden’s Department of Justice (DOJ).

The opinion, issued by Assistant Attorney General Christopher Schroeder and published by Politico, will ensure that thousands of convicts who were moved to house arrest last year during the height of the pandemic never have to return to a federal prison cell.

Days before former President Trump left office, his administration issued an opinion that made clear convicts moved to house arrest would be recalled to federal prison after the pandemic’s national emergency order was ended.

“Should that period end, or should the Attorney General revoke the finding, the Bureau would be required to recall the prisoners to correctional facilities,” the Trump-era opinion stated. The policy, authorized by Trump’s CARES Act, has allowed more than 35,000 convicts to be in home confinement during the pandemic.

This week, Biden’s top DOJ officials revoked the return-to-prison provision under “intense pressure” from jailbreak advocates, according to Politico. Now, the thousands of convicts on house arrest, who would have previously been required to return to federal prison, will get to finish their sentences at home.

“We do not lightly depart from our precedents, and we have given the views expressed in our prior opinion careful and respectful consideration,” Schroeder writes:

Since late March 2020 and as of December 6, 2021, [the Bureau of Prisons (BOP)] has placed 35,277 inmates in home confinement through use of all its authorities. As of that same date, 4,879 prisoners were in extended home confinement under the CARES Act, and at least 2,8301 of this group would have to be returned to a correctional facility under the view expressed in our prior opinion if the emergency were to end immediately. [Emphasis added]

Based upon a thorough review of the relevant text, structure, purpose, and legislative history — and a careful consideration of BOP’s analysis of its own authority — we conclude that the better reading of section 12003(b)(2) and BOP’s preexisting authorities does not require that prisoners in extended home confinement be returned en masse to correctional facilities when the emergency period ends. Even if the statute is considered ambiguous, BOP’s view represents a reasonable reading that should be accorded deference in future litigation challenging its interpretation. [Emphasis added]

The left-wing American Civil Liberties Union (ACLU) praised the decision by the Biden administration, stating that “thousands of people can now breathe a sigh of relief knowing” they will not have to return to prison.

“The ACLU and allies on the right and left asked the DOJ and President Biden to keep people home, and today the Justice Department delivered,” ACLU official Udi Ofer told Politico. “We commend Attorney General Garland and President Biden for listening to thousands of families who asked not to be separated from their loved ones.” 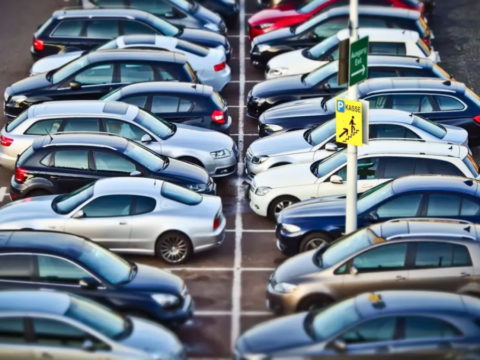 0 43
For The Love Of All That Is Holy, Stop Support Into Parking Spaces 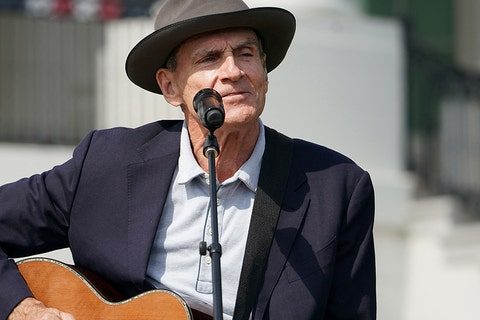