The Biden administration is dissolving a council created to address parental concerns with education after critics claimed it was filled with left-wing activists.

A lawsuit filed by conservative education groups in July accused the National Parents and Families Engagement Council of being “partisan” and “influenced inappropriately.” The council was created a month prior to create “effective relationships” between educators and parents. Under the Federal Advisory Committee Act, advisory groups must be bipartisan and free of outside influence by any special interest.

“The Department has informed Plaintiffs that it is immediately and permanently disbanding the Council and that the Council will not hold any future meetings,” according to the court dismissal obtained by the Daily Caller.

Also on the council was The National Action Network, a group that works towards “a modern civil rights agenda,” and The League of United Latin American Citizens, a group which pushes “educational attainment and political influence” of Hispanic Americans.

All copyrights and legal uses attributed to content are located at the article origination: © Washington Free Beacon, Biden Admin Dissolves Parent Council on Education After Complaints About its Left-Wing Bias 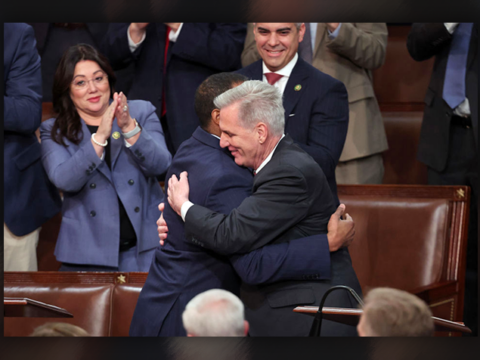 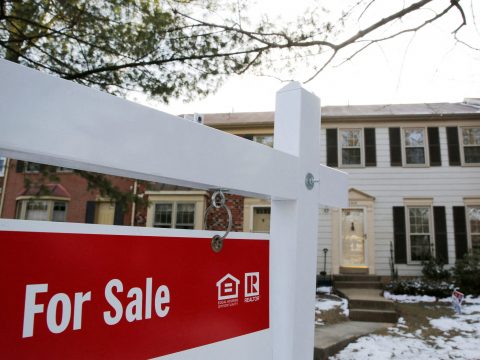 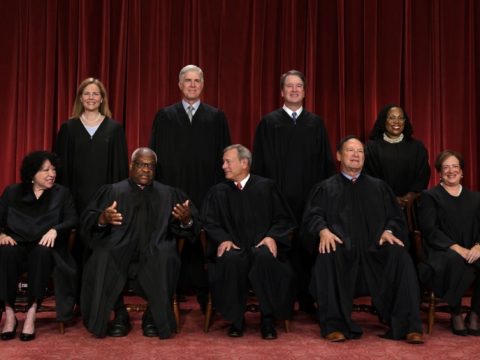 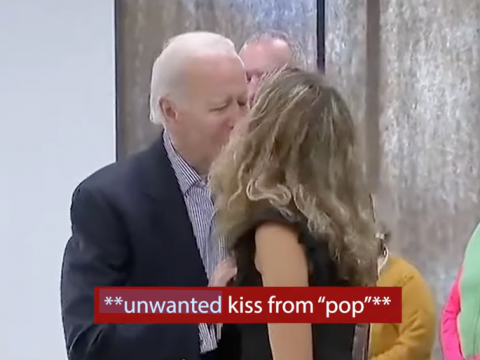