A Baltimore woman has been faced with a slew of charges after law enforcement officers discovered the decomposing bodies of her niece and nephew in the trunk of her car. 33-year-old Nicole Johnson was charged with first degree child abuse resulting in death on Friday after a Baltimore County police officer discovered the bodies during a routine traffic stop.

Johnson was pulled over on Thursday night for driving with fake registration tags. The officer later discovered the bodies of Johnson’s 7-year-old niece and 5-year-old nephew due to the smell that wafted from her trunk. Police reported Johnson put her niece’s body in a suitcase and left it in the trunk for months. She also reportedly put her nephew’s body in a plastic bag later after he allegedly died due to a head injury.

Johnson is currently behind held without bond.

All copyrights and legal uses attributed to content are located at the article origination: © OANN, Baltimore woman arrested after police find niece and nephew’s dead bodies in the trunk of her car 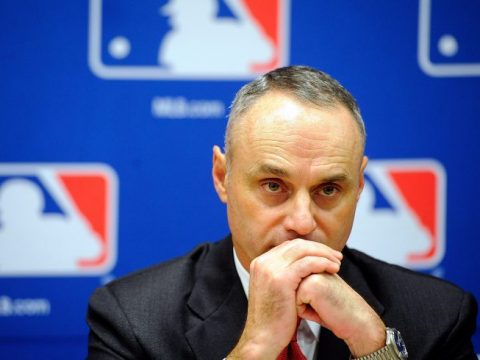 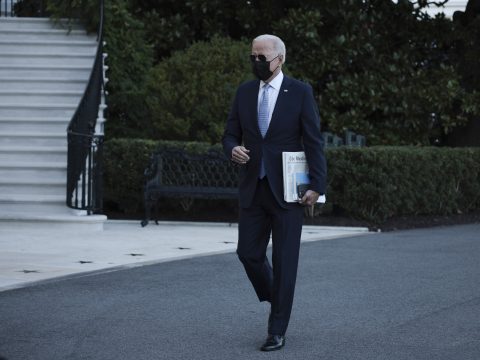 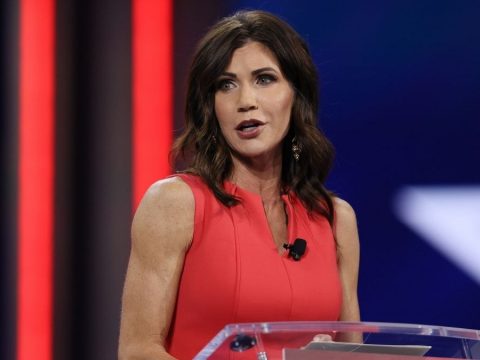 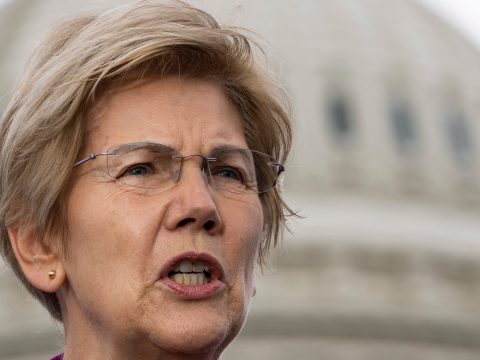 0 256
‘Threatens The Democratic Foundations Of Our Nation’: Elizabeth Warren Comes Out In Support Of Supreme Court Changes
Thanks for subscribing!