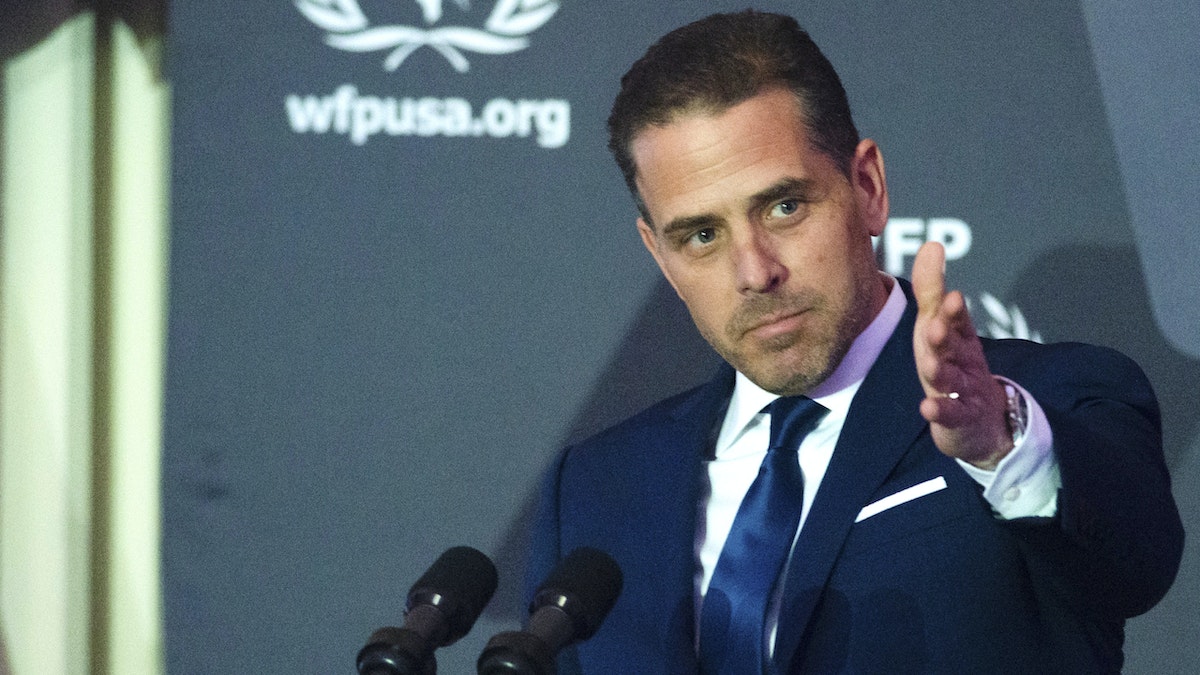 The attorney representing the mother of Hunter Biden’s 3-year-old daughter said this week that he expects Hunter Biden, son of Democrat President Joe Biden, to be indicted for tax fraud.

The mother, Lunden Alexis Roberts, testified to a federal grand jury in Delaware this week in a criminal investigation into Hunter Biden, according to her attorney, Clint Lancaster. The New York Post noted that Roberts, a former stripper, “was once on Hunter Biden’s payroll at his consulting firm.”

Lancaster said that he had already turned over “a significant amount of Hunter’s financial records” to federal law enforcement officials.

“I expect him to be indicted,” Lancaster told CNBC. “Just based on what I saw in his financial records, I would be surprised if he’s not indicted.”

Lancaster said that he turned over the financial records as part of the case for an Arkansas child support lawsuit filed against Hunter Biden.

He said that he witnessed “a lot of information” that was “problematic” for Hunter Biden, although he declined to state what he saw.

The New York Times reported this week that the criminal investigation into Hunter Biden also involved his lobbying work in countries around the world:

Mr. Biden’s extensive work with foreign businesses came under scrutiny from prosecutors looking into whether he should have registered with the Justice Department as a foreign agent. Investigators have examined Mr. Biden’s relationships with interests in Kazakhstan, a Chinese energy conglomerate and Burisma, the Ukrainian energy company, according to people familiar with the investigation.

They said prosecutors had investigated payments and gifts Mr. Biden or his associates had received from foreign interests, including a vehicle paid for using funds from a company associated with a Kazakh oligarch and a diamond from a Chinese energy tycoon. Prosecutors also sought documents related to corporate entities through which Mr. Biden and his associates conducted business with interests around the world.

Regarding the child support case in Arkansas, Hunter Biden had previously tried to claim that he did not father a child with Roberts, which came as he was living with the widow of his deceased brother. However, a DNA test reportedly showed that Hunter Biden was, in fact, the father.

“DNA testing has established, ‘with scientific certainty,’ that Hunter Biden is the father of an Arkansas baby, according to a motion filed Wednesday in Independence County on behalf of the child’s mother, Lunden Alexis Roberts,” The Arkansas Democrat-Gazette reported. “Hunter Biden, who initially denied having sexual relations with Roberts, eventually agreed to take a DNA test, according to documents filed by Roberts’ attorney, Clint Lancaster.”

When asked if Hunter Biden had ever seen his 3-year-old daughter, Lancaster said, “No, he has not.” 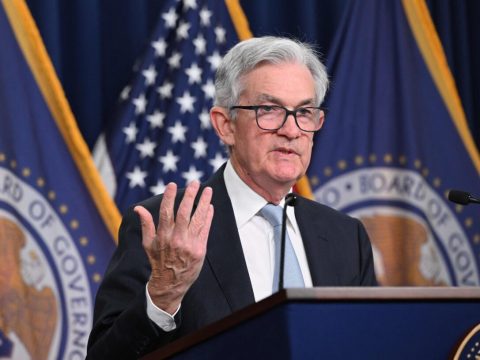 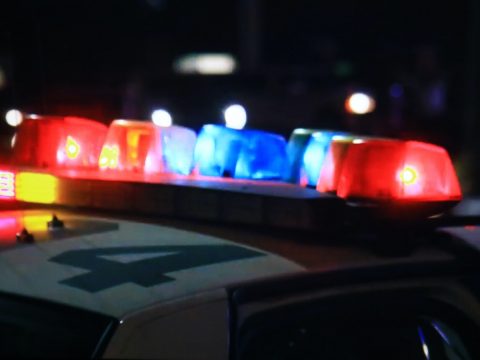 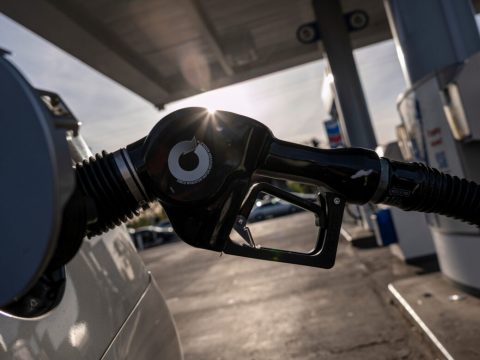