The Army announced Wednesday it was scrapping the “leg tuck” from its Army Combat Fitness Test for good, and replacing it with a plank, after data showed women were failing at even doing one.

“The Army’s decision to remove the leg tuck comes after a study from RAND concluded that the exercise did not correctly measure core strength in all Soldiers, as it relied on Soldiers’ upper body strength as well. Instead, the plank exercise provides all Soldiers a similar testing experience and allows the Army to accurately assess all Soldiers’ core strength,” an Army press release explained.

The leg tuck was one of a six-event test, aimed at testing a soldier’s core strength. It required soldiers to hang from a bar and raise their knees to their elbows. The minimum to pass was one leg tuck.

However, data showed that women were struggling with the leg tuck, and progressives serving in the military often took to Twitter to appeal to senior Army leaders to get rid of the event. Some members of Congress also got involved, such as Rep. Debbie Wasserman Schultz (D-FL), who called the test “unfair.”

According to a Military.com article, as of April 2021, 41 percent of women were failing the leg tuck event.

The other events consisted of a maximum dead lift, standing power throw, hand-release push up, spring/drag/carry, and a two mile run.

The Army also announced instead of a two-mile run, soldiers can do a two-and-a-half-mile walk, a 5,000-meter row, a 12,000-meter stationary bike ride, or a 1,000-meter swim, if required for medical reasons.

“These adjustments ensure fairness in the Army’s transition to a new test of record and maintains the Army’s strong commitment to a culture of physical fitness,” the press release said.

This test is an essential part of maintaining the readiness of the Army as we transform into the Army of 2030.

The revisions to the ACFT are based on data and analysis, including an independent assessment required by Congress. We will continue to assess our implementation of the test to ensure it is fair and achieves our goal of strengthening the Army’s fitness culture.

The change came after an “in-depth independent review” by RAND and a three-year evaluation period.

Active-duty soldiers can start taking the test on April 1, 2022, but their first test to go on record would not be until beginning October 1, 2022. Their first record test must be prior to April 1, 2023.

For Army Reserve and National Guard soldiers, their first record test must be prior to April 1, 2024.

The delay in the record testing “is permitted to further reduce any remaining risk to our Soldiers,” the press release said.

The release said the Army has established an ACFT governance body with oversight by Army senior leaders, to continue analysis of test data, closely monitor implementation, and recommend future modifications, as appropriate. 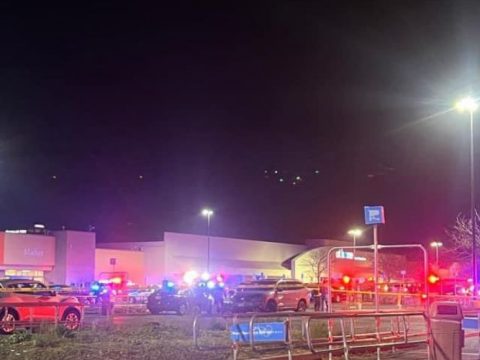 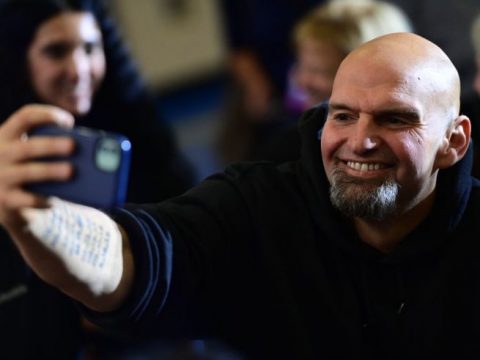 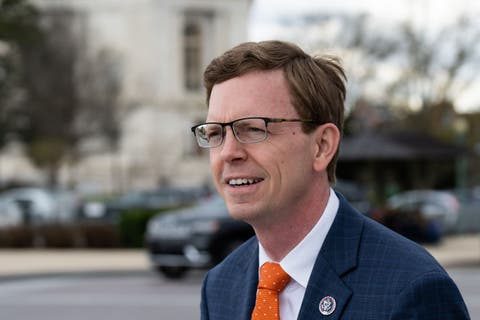