Police stand guard after a day of riots at the U.S. Capitol in Washington on Wednesday, Jan. 6, 2021. (AP Photo/Julio Cortez)

A man from Arkansas is in police custody for his role in Wednesday’s Capitol Hill protests.

According to federal prosecutors on Friday, 60-year-old Richard Barnett turned himself over to agents at the Benton County Sheriff’s Office.

This undated photo provided by the Washington County, Arl., Sheriff’s Office shows Arkansas resident Richard Barnett, who was taken into custody Friday, Jan. 8, 2021, and is being held in the county jail after he was charged by federal prosecutors with three counts for storming the U.S. Capitol on Wednesday in Washington. Barnett was in a viral photo where he could be seen inside House Speaker Nancy Pelosi’s office. (Washington County Sheriff’s Office via AP)

This came after photos of Barnett sitting in House Speaker Nancy Pelosi’s office began to circulate online. Federal authorities have been given permission to search his residence, hoping to find a letter stolen from Pelosi’s desk.

“We are currently executing a court authorized search warrant on Mr. Barnett’s residence,” FBI Special Agent Diane Upchurch stated. “Hopefully this won’t take long. But, you know, we are very thorough and meticulous in our searches and this will be no different. This investigation is ongoing.”

Authorities are also searching for a laptop was that stolen in the midst of the unrest. The device belonging to one of Pelosi’s aides reportedly was in a conference room and was used by the House speaker for presentations.

Barnett is facing multiple charges for his alleged crimes, including knowingly entering and remaining on restricted grounds, violent entry and theft of public property.

Prosecutors said they applaud Barnett for turning himself in, while urging others involved to follow in his steps.

“The one thing that Mr. Barnett has done right so far is to peacefully turn himself in to law enforcement,” Upchurch said. “The FBI urges others who may be involved to do the same.”

If found guilty, Barnett could face a maximum penalty of up to one year in prison 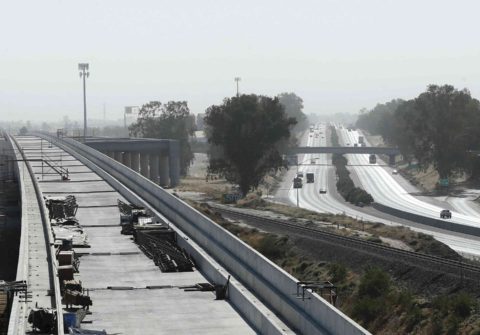 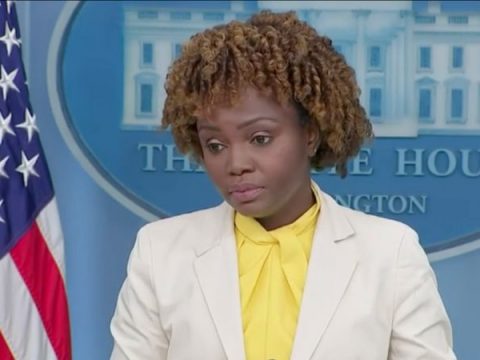 0 18
WATCH: Biden Snaps At Another Female Journalist Over A Question She Asked