FILE – In this Friday, March 5, 2021 file photo, a Ukrainian serviceman on guard with a machine gun in his shelter near the front-line town of Krasnohorivka, eastern Ukraine. Ukraine’s military said Tuesday, April 6, 2021 that two of its soldiers were killed within 24 hours in the country’s east, where Ukrainian forces have been fighting Russian-backed separatists since 2014. (AP Photo/Evgeniy Maloletka, File)

Ukraine’s military said one soldier has been killed and another has been wounded as a result of artillery fire by Russian-backed separatists.

The latest attack brought the total number of Ukranian soldiers killed by Russian-backed forces in Donbas to 27 this year alone. Fighting in Donbas has taken place since 2014, when Russia violated the Budapest Memorandum and seized Crimea, which is recognized by the United Nations as sovereign territory of Ukraine.

The U.S. and Britain failed to uphold the Budapest agreements at the time.

“As we speak right now, I have to tell you we have real concerns about Russia’s actions on the border of Ukraine,” Secretary of State Antony Blinken stated. “There are more Russian forces massed on the border right now than at any time since 2014.”

Back in 1994, Russia signed the agreement along with the United States, promising military protection of Ukraine, so long as Ukraine abandoned its nuclear weapons, which they upheld.

Critics argued the Obama administration failed to uphold that agreement in 2014, and betrayed Ukraine after promising it membership in NATO.

President Trump notably gave Javelin missiles to the country as a way to defend itself against pro-Russian separatists.

All copyrights and legal uses attributed to content are located at the article origination: © OANN, Another Ukrainian soldier dies in Donbas amid rising tensions between Kyiv & Moscow 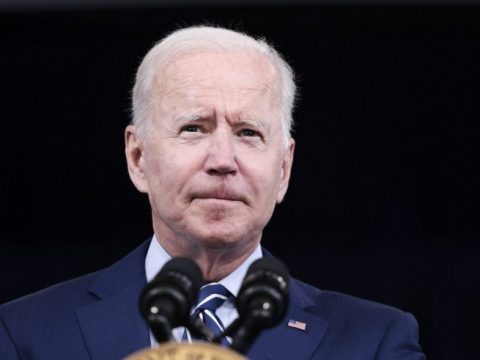 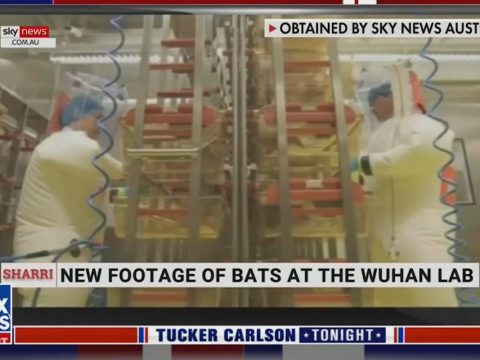 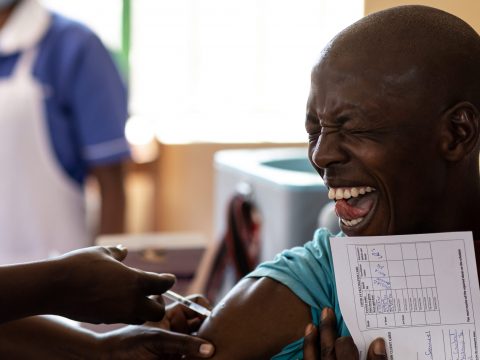