Of course, we were hounded by the left and attacked by fake “fact-checkers” labeling our reports as disputed.

Despite its effectiveness the American Medical Association (AMA) back in March, at the height of the pandemic in the US criticized hydroxychloroquine and its use.

Dr. Fauci led the jihad against this effective drug.

REPORT: Study Used by Dr. Fauci to Condemn Hydroxychloroquine Use Was Debunked! – But New England Journal of Medicine Will Not Publish This Lifesaving Update!

Well, now that hundreds of thousands of Americans are dead “with the virus” or “because of the virus,” and the election season has ended the AMA recently rescinded their prevention of HQ.

Thousands died because of these hateful people.

The American Medical Association (AMA), in a surprising move, has officially rescinded a previous statement against the use of Hydroxychloroquine (HCQ) in the treatment of COVID-19 patients, giving physicians the okay to return to utilizing the medication at their discretion.

Previously, the AMA had issued a statement in March that was highly critical of HCQ in regards to its use as a proposed treatment by some physicians in the early stages of COVID-19. In addition to discouraging doctors from ordering the medication in bulk for “off-label” use – HCQ is typically used to treat diseases such as malaria – they also claimed that there was no proof that it was effective in treating COVID, and that its use could be harmful in some instances.

However, on page 18 of a recent AMA memo, issued on October 30, (resolution 509, page 3) the organization officially reversed its stance on HCQ, stating that its potential for good currently may supersede the threat of any potentially harmful side effects.

So, there we have it. HQ could not be approved before the election, because President Trump had recommended it. Meanwhile, with an 8o +% reduced risk of having to be admitted to the hospital if administered with Azitromycine and Zinc as soon as testing positive or symptoms occurred, many (70000+) lives could have been saved. 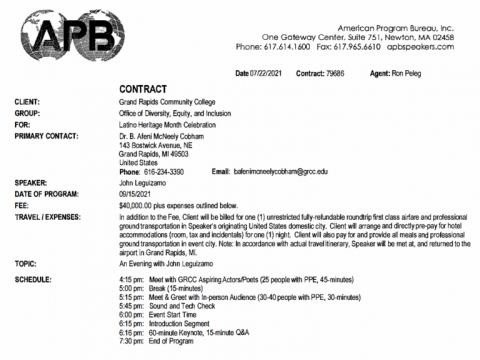