Representative Adam Schiff (D-CA) said Sunday on CBS’s “Face the Nation” that it would be “far more dangerous” for the Department of Justice not to investigate and potentially prosecute former President Donald Trump.

BRENNAN: I want to also ask you, the vice-chair of the committee, Liz Cheney, said not prosecuting former President Trump over the attack on the Capitol would be a much graver constitutional threat to the country than the political difficulties involved with bringing charges. She said this in an ABC interview. She also said there are possible criminal referrals, not just one, but multiple. Do you agree?

SCHIFF: I do. I do. You know, for four years, the Justice Department took the position that you can’t indict a sitting president. If the Department were now to take the position that you can’t investigate or indict a former president. Then, a president becomes above the law. That’s a very dangerous idea that the founders would have never subscribed to. Even more dangerous, I think in the case of Donald Trump. This- Donald Trump is someone who has shown when he’s not held accountable, he goes on to commit worse and worse abuses of power. So I agree with Judge Carter in California, I think there was evidence that the former President engaged in multiple violations of the law, and that should be investigated.

BRENNAN: But there will be a political calculus to this as well. This is an incredibly divided country right now. Millions of people voted for the former president and still believe, wrongly, that he won the election- prosecuting him, isn’t there a very high risk to that?

SCHIFF: You know, it’s certainly not a step to be taken lightly at all. At the same time, immunizing a former president who has engaged in wrongdoing, I would agree with our vice chair- I think is more dangerous than anything else, and the decision not to move forward to the investigation or not to move forward to the prosecution, because of someone’s political status or political influence or because they have a following. To me, that is a far more dangerous thing to our Constitution than following the evidence wherever it leads, including when it leads to a former president.

All copyrights and legal uses attributed to content are located at the article origination: The Bongino Report Adam Schiff Says It's "Dangerous" for the DOJ Not to Prosecute Trump 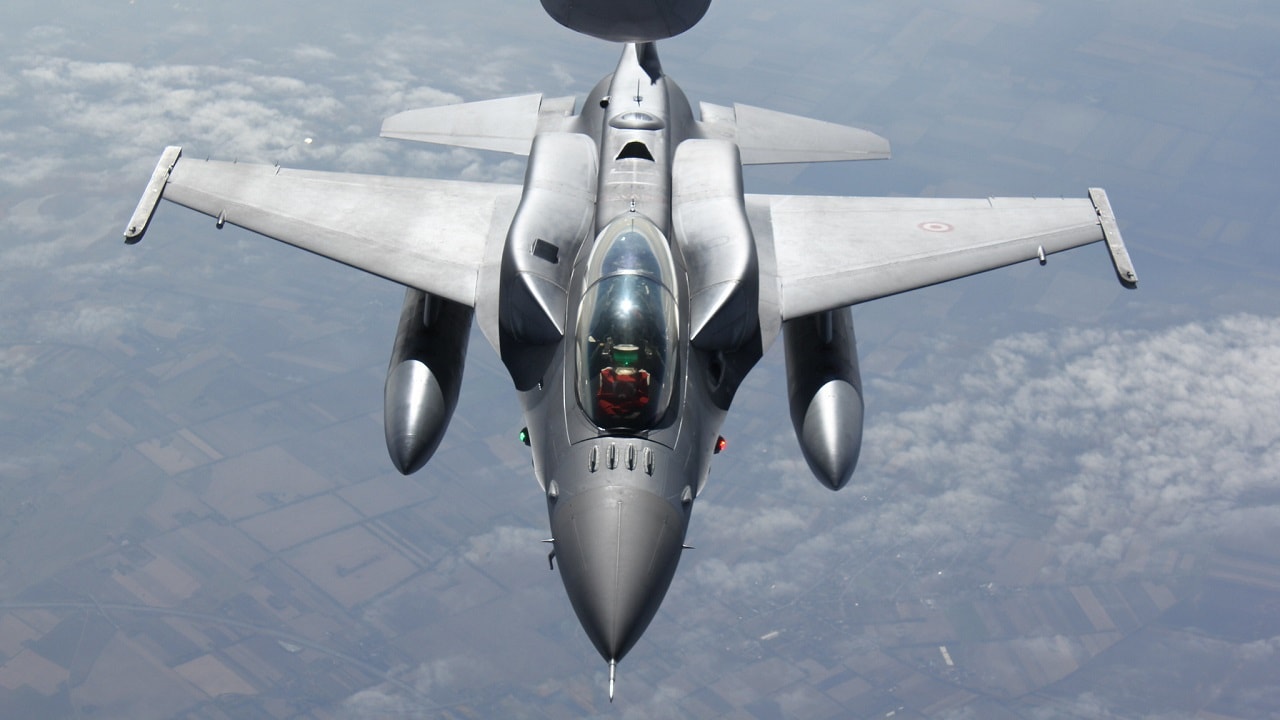 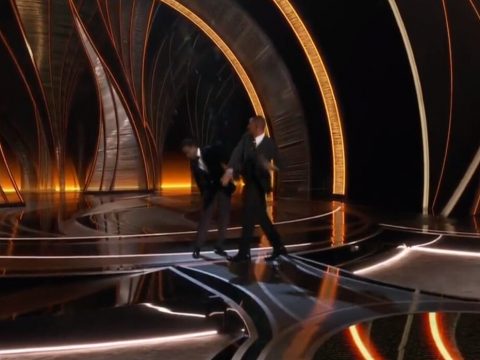 0 15
Will Smith Finally Apologizes To Chris Rock: “My Behavior Was Unacceptable And I’m Here Whenever You’re Ready To Talk”