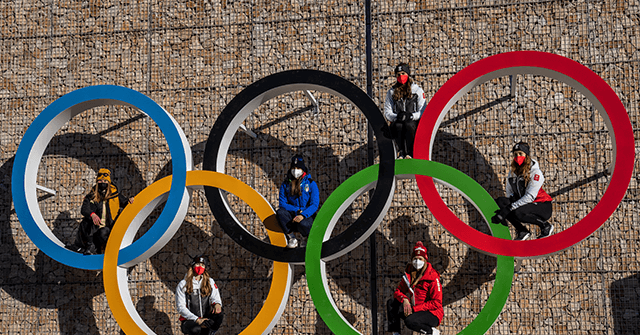 China recorded 32 more coronavirus cases linked to the Beijing Winter Olympics on Tuesday, including 17 inside the “closed loop” or “bubble” meant to separate Olympic venues from the rest of the city. 11 Beijing Games personnel are now hospitalized with Chinese coronavirus.

The South China Morning Post (SCMP) counted 232 Olympic coronavirus cases to date, including 163 people who tested positive at the Beijing airport and 69 who made it to the Olympic village. Chinese officials said they have administered 543,000 coronavirus tests over the past two weeks.

Olympic Medical Expert Panel chairman Brian McCloskey said on Wednesday the number of coronavirus infections within the Olympic bubble is “nowhere near” the level that would call for additional protective measures or canceling the Games. He said the 11 people hospitalized with the coronavirus are not in serious condition.

“The main challenge is not the number of cases, it’s the indication of whether there is spread within the closed loop. When we start to see that, we start to take a greater interest and investigate those in more detail,” McCloskey said.

Reuters noted one of the new cases announced on Wednesday was “an unidentified German team member who has been moved to isolation without any symptoms, the second case from Germany’s Olympic team in recent days.”

“Overall, I have to say that the track record with many arriving and being tested negative and then remaining negative for one, two, three days is very encouraging as they have a huge chance to stay negative in the loop,” said German team chief Dirk Schimmelpfennig.

Yahoo Sports on Wednesday cheekily described “virus avoidance” as the first competition of the 2022 Beijing Olympics. Many athletes have gone to great lengths to isolate themselves for weeks in advance of the Games, but were still dismayed to find so many of their fellow Olympians catching the disease and getting turned away from Beijing.

“Everyone is testing positive right now, and that freaks me out,” said American luger Emily Sweeney. 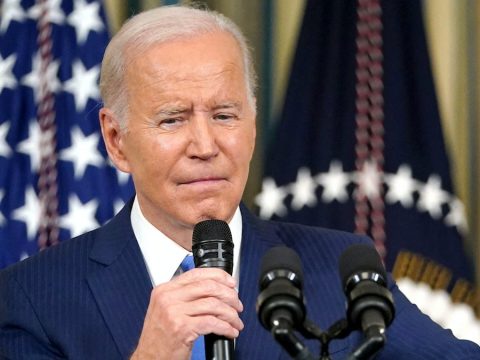