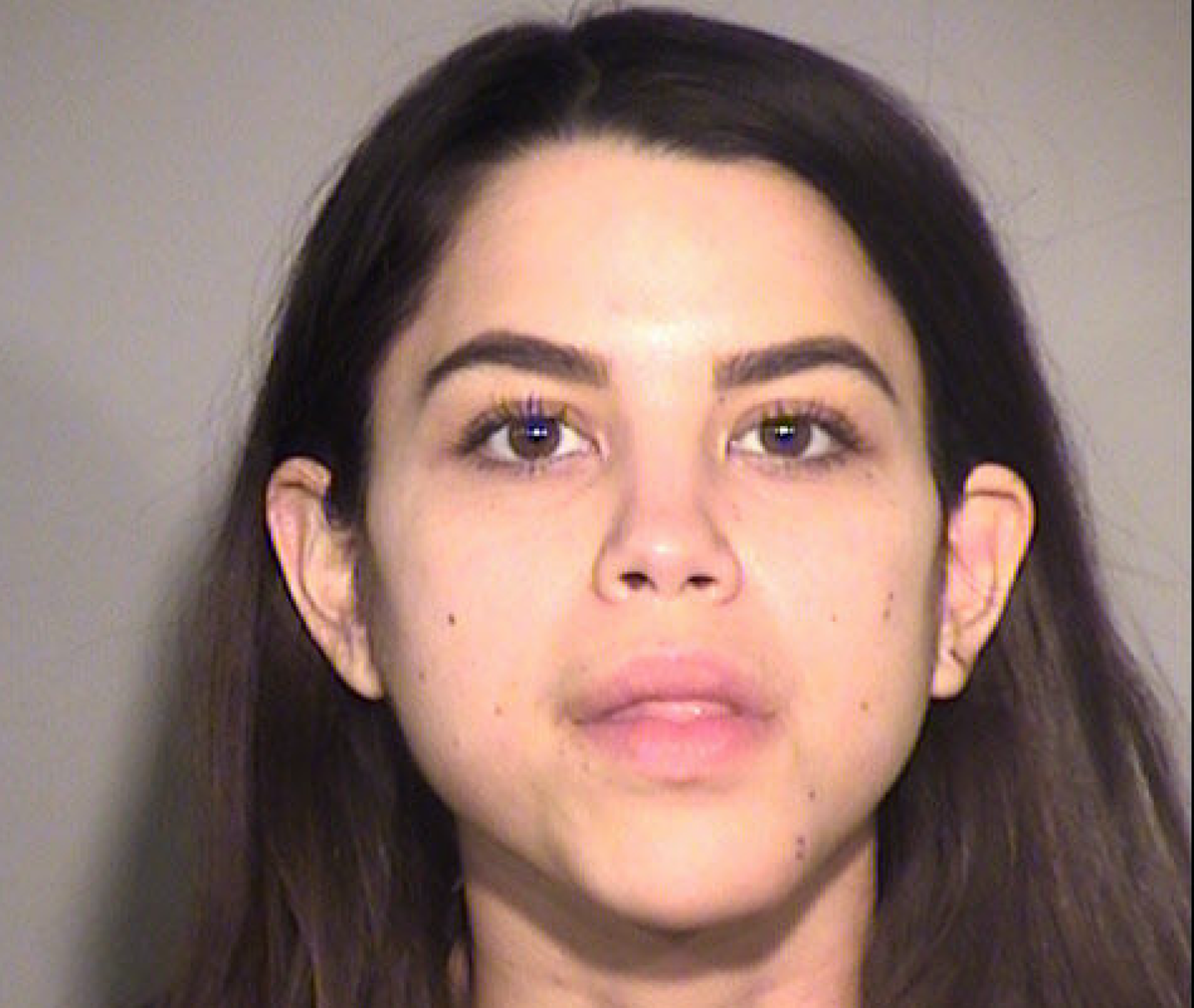 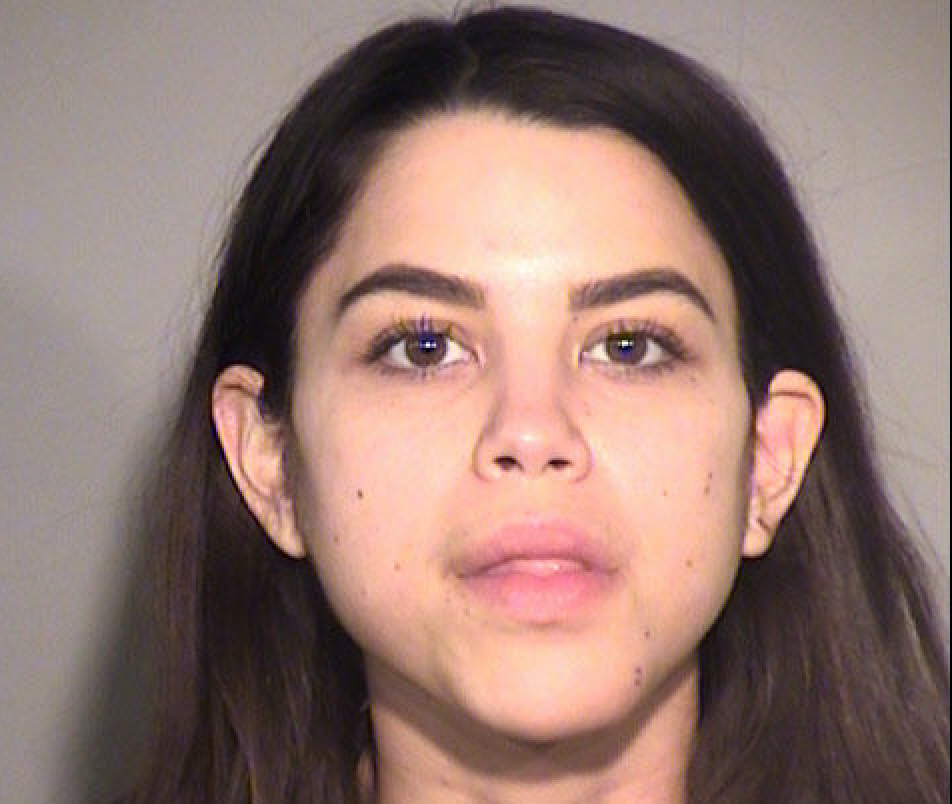 A 22-year-old woman has been charged with a hate crime after she wrongly accused a black teenager of stealing her iPhone and physically accosted the teen and his father.

Miya Ponsetto is faces charges in California, which include “unlawful imprisonment as a hate crime, aggravated harassment and endangering the welfare of a child,” according to The Hill.

Ponsetto, who was arrested back in January over the incident, has denied the accusations that she accused the teen because of his skin color.

Paul D’Emilia, a lawyer representing the 22-year-old, said in a statement that the charges are “absurd,” “a perversion of our legal system,” and “a brazen and clear overreach of the intent of the statute.”

The Daily Wire’s Ashe Schow previously reported on the incident, which took place in December 2020:

Ponsetto was in the lobby of the Arlo Soho Hotel and unable to find her phone when Grammy-award winning trumpet player Keyon Harrold and his 14-year-old son came down from their room for breakfast. Harrold captured several minutes of the incident on his own phone before posting it to his Instagram account. The woman can be seen frantically claiming to the hotel manager that Harrold’s 14-year-old son stole her phone. The teenager told the woman that it was his phone and his father stepped up to say, “You don’t have to explain nothing to her.”

The woman continued to claim that the teen had stolen her phone and demanded that he prove it was his phone. Harrold responded: “Are you kidding me? You feel like there’s only one iPhone in the world?”

Harrold wrote on Instagram that the woman scratched him and tackled and grabbed his son.

“Now watch as the manager advocates for the lady who is not even a hotel guest, insisting and attempting to use his managerial authority to force my son to show his phone to this random lady,” Harrold wrote on Instagram. “He actually empowered her!!! He didn’t even consider the fact we were actually the guests!”

Following the incident, Ponsetto’s phone was returned to her by an Uber driver after she apparently left it in his vehicle.

“No apology from her after this traumatic situation to my son, not me. No apologies from the establishment,” Harrold said via Instagram.

“If I had done that, what Miya Ponsetto had done to my son, I’d be in jail now,” Harrold said on CBS News, discussing the incident.

“We wouldn’t even be able to have this conversation,” he added. “As a black man, every day I walk outside, I have to play the perfect game, almost like throwing a no-hitter, just to be believed.”

Attorney Sharon Ghatan said after the incident that Ponsetto “suffers from a lot of anxiety attacks.”

“She was alone … 22 years old in a city she doesn’t know, absolutely nobody there and her phone had everything about it,” Ghatan added.

Ponsetto has pleaded not guilty to all charges and is expected back in court in the fall.

Related: Woman Who Falsely Accused Black Teen Of Stealing Her Phone Has Been Arrested